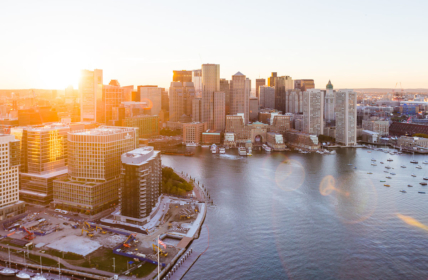 The introduction of low-income housing into neighborhoods has little effect on housing prices in cities across the U.S., a study by Redfin has found.

The study largely dispels a long-held belief that nearby homes lose value once low-income housing is built in an area.

Boston was one of the few cities in which prices rose after low-income housing was built, along with Charlotte, NC; Philadelphia, PA; and Washington, D.C. Prices for homes near new low-income developments in Boston rose in price by 30.7% to a median sale price of $440,000.

Prices rose by 11.2% in Philadelphia, by 7.2% in Washington, D.C. and by 1.6% in Charlotte. In four other outlier markets – Chicago, IL; Las Vegas, NV; Phoenix, AZ; and Warren, MI – nearby homes sold for less after the construction of low-income housing.

Despite outliers like Boston, Redfin senior economist Sheharyar Bokhari said in a press release that it can be a win-win to put low income housing in expensive neighborhoods and benefit both current demographics. “Because these projects are being built by private developers, they often have an incentive to identify places that have good prospects for growth. On the flip side, they’re also less likely to plan projects in areas that are less desirable,” she said.

Redfin analyzed more than 220,000 home sales in neighborhoods with low-income housing developments in 26 metro areas from 2007 to 2019. Prices before and after the construction of low-income developments were taken into account. In 18 of the areas studied, no significant difference was detected in home prices after the development was built when weighed against the sales prices of similar homes in the same neighborhoods, but farther away.

Economically integrated neighborhoods that have a mix of people from all income brackets are rare because the development of low-income housing often faces strong opposition from neighbors who worry that such projects will lower their home values, according to Bokhari. As a result, socio-economic segregation becomes more widespread and social, racial and housing inequality is exacerbated.

“For children in low-income families, living in a neighborhood with less poverty can have a big impact on mental and physical health as well as long-term earnings throughout their life,” Bokhari said.

In those cities where home prices fell after the construction of low-income housing, the new homes may have been built in areas where gentrification was taking place and home prices were rising quickly. In Phoenix, for example, homes near the future site of a development sold for 3.9% less than those farther away. After the construction was completed, nearby homes sold for 11% less. Had high-end housing been built in its place, home prices might have continued to rise.

Rate of homebuyers who are outbid doubles

RPAC is always asking for money. Where do those dollars go? 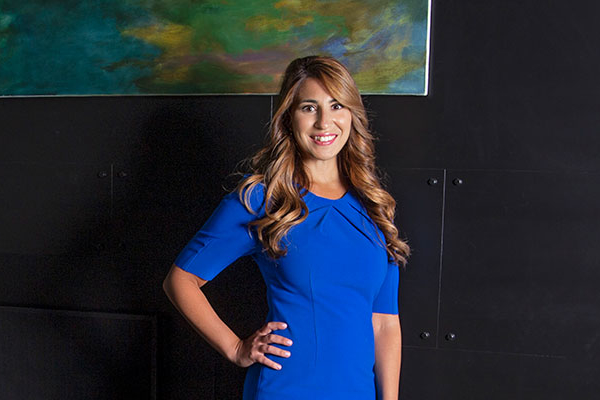