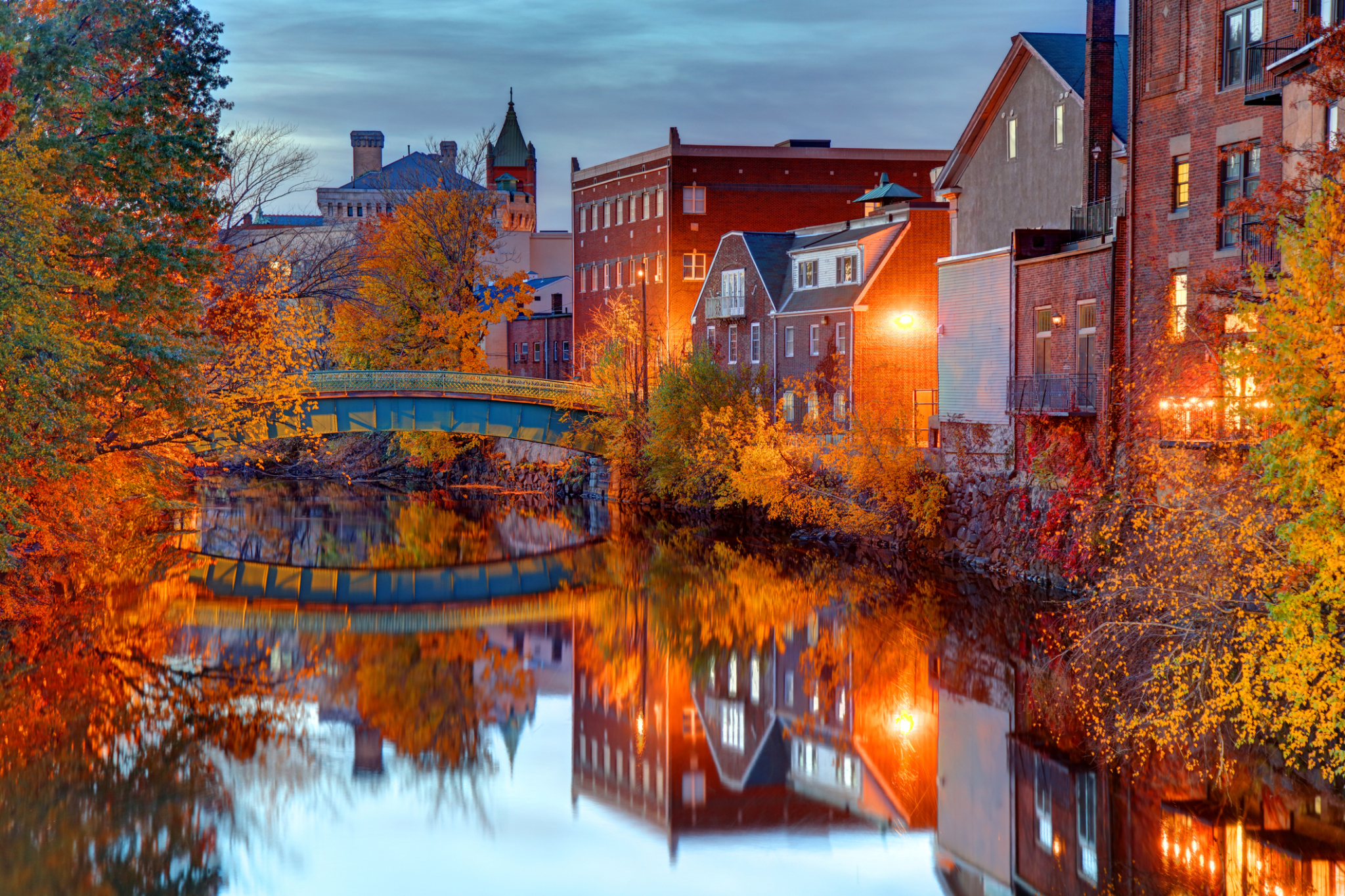 Growth in home values in urban centers are staying just ahead of those in the suburbs thanks to homebuyers in Midwestern cities seeking more affordable options, according to a new Zillow report. However, growth in home values lags in some large cities such as Boston that are located in coastal states.

With more people working and attending school from home, families are finding they need to reimagine how they use their homes. Homebuyers are pushing up demand in more affordable markets as people look for more room to spread out. In more costly coastal markets, that means prospective buyers are venturing farther from the city center and into the suburbs. In other locales, the suburbs tend to be more expensive and buyers are looking in more urban areas.

“Home has become more important than ever, and buyers are eager to hit the market to find their next place to live, many newly freed from their commute and suddenly finding themselves in need of more space for a home office or gym,” Zillow economist Alexandra Lee said in a press release. “More often than not, buyers are flocking to homes in affordable areas and pushing up prices. However, there have been some sharp downturns in the rental market as demand to rent in pricey areas like San Francisco and New York plummeted, at least temporarily.”

In Chicago, home values grew by 6.2% in 2020, while those in the city’s suburbs increased by 5.8%. Smaller Midwestern cities showed more impressive growth. In Cleveland, for example, home values in the city grew by 16.5% compared to those in the suburbs rising by a more modest 10.1%.

The market is softer in some large cities in coastal states. In places like Seattle, Houston, Atlanta, Boston, San Francisco, New York, and Washington, D.C., home values grew more in the suburbs for all or part of 2020.

Zillow’s national figures showed high demand for housing in urban areas helping values in cities keep pace with those in the suburbs. Home values grew by 8.8% in cities and by 8.7% in the suburbs.

More than half of homes selling within two weeks 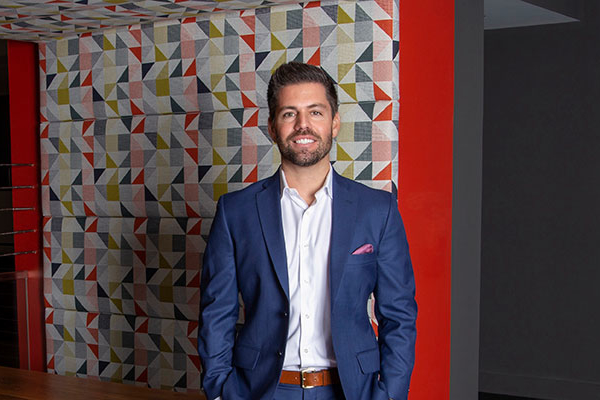