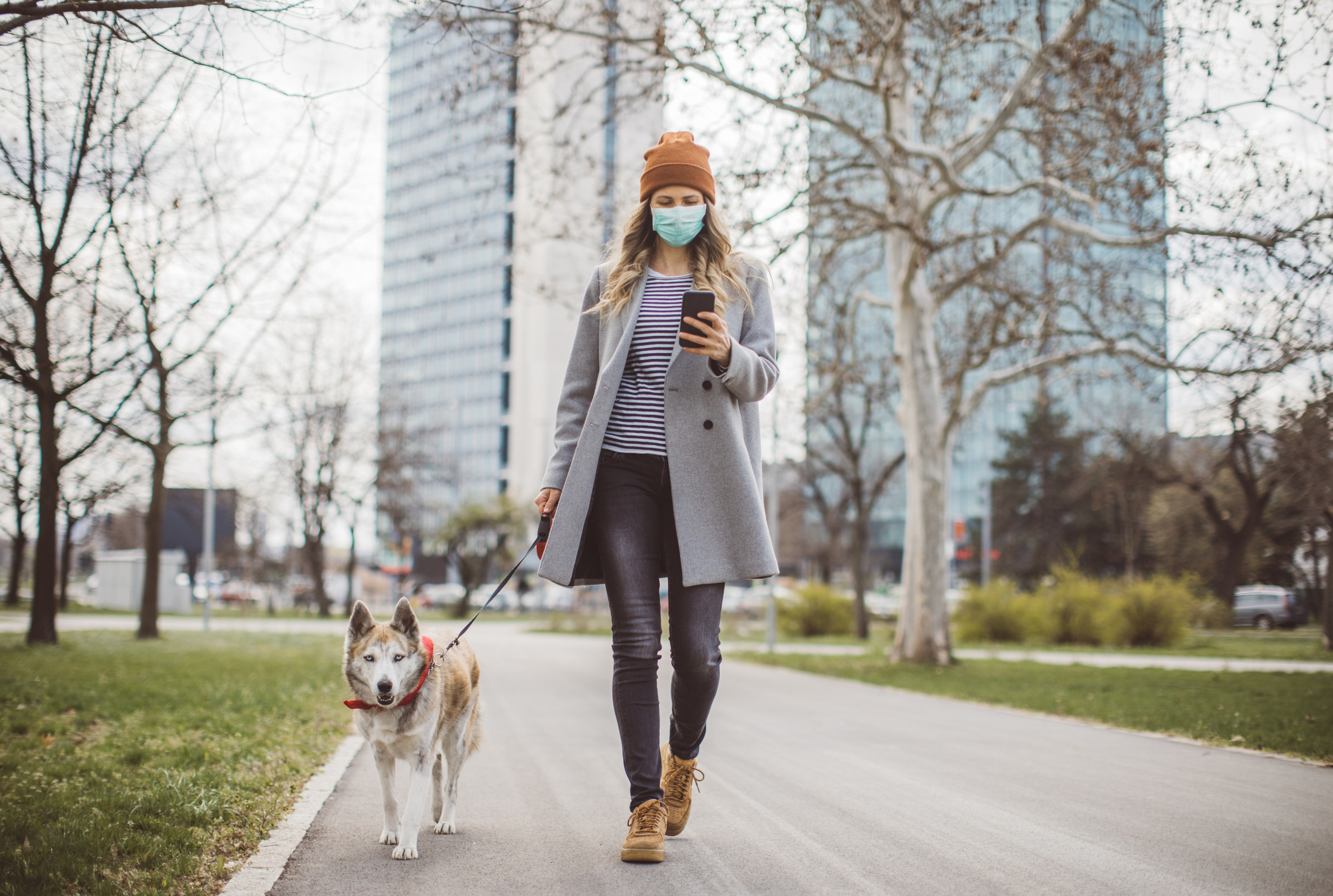 Neighborhoods in the Boston area not easily accessible without a car are becoming increasingly popular, according to a new Redfin analysis that shows homes in less accessible areas gaining value faster than their urban counterparts.

Boston’s no exception to the trend and was identified as one of 10 metros areas in the nation with the biggest home-price-growth gaps between car-dependent neighborhoods and those that are more walkable. The year-over-year median price increase, as of October, was 16.5% for Boston-area homes that are car-dependent, while that increase was 9.8% for more walkable neighborhoods. Boston ranked 4th on the list of the top 10 metro areas.

“With restaurants, bars and shops temporarily or permanently closed due to the pandemic, much of what makes walkable neighborhoods so desirable and valuable has been diminished this year,” Redfin chief economist Daryl Fairweather said in a press release. “Even though walkable, urban neighborhoods aren’t as hot as suburban and rural places this year, low mortgage rates have continued to fuel voracious homebuyer demand just about everywhere.” 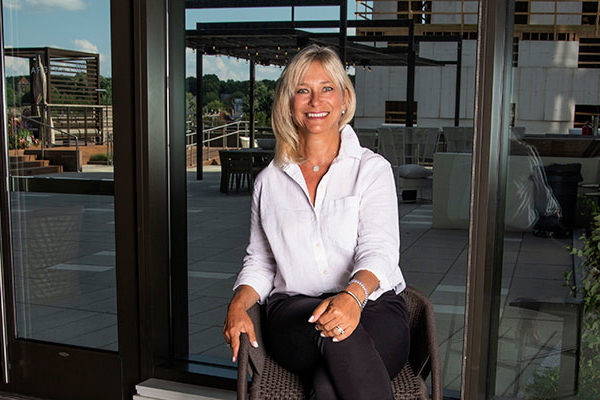