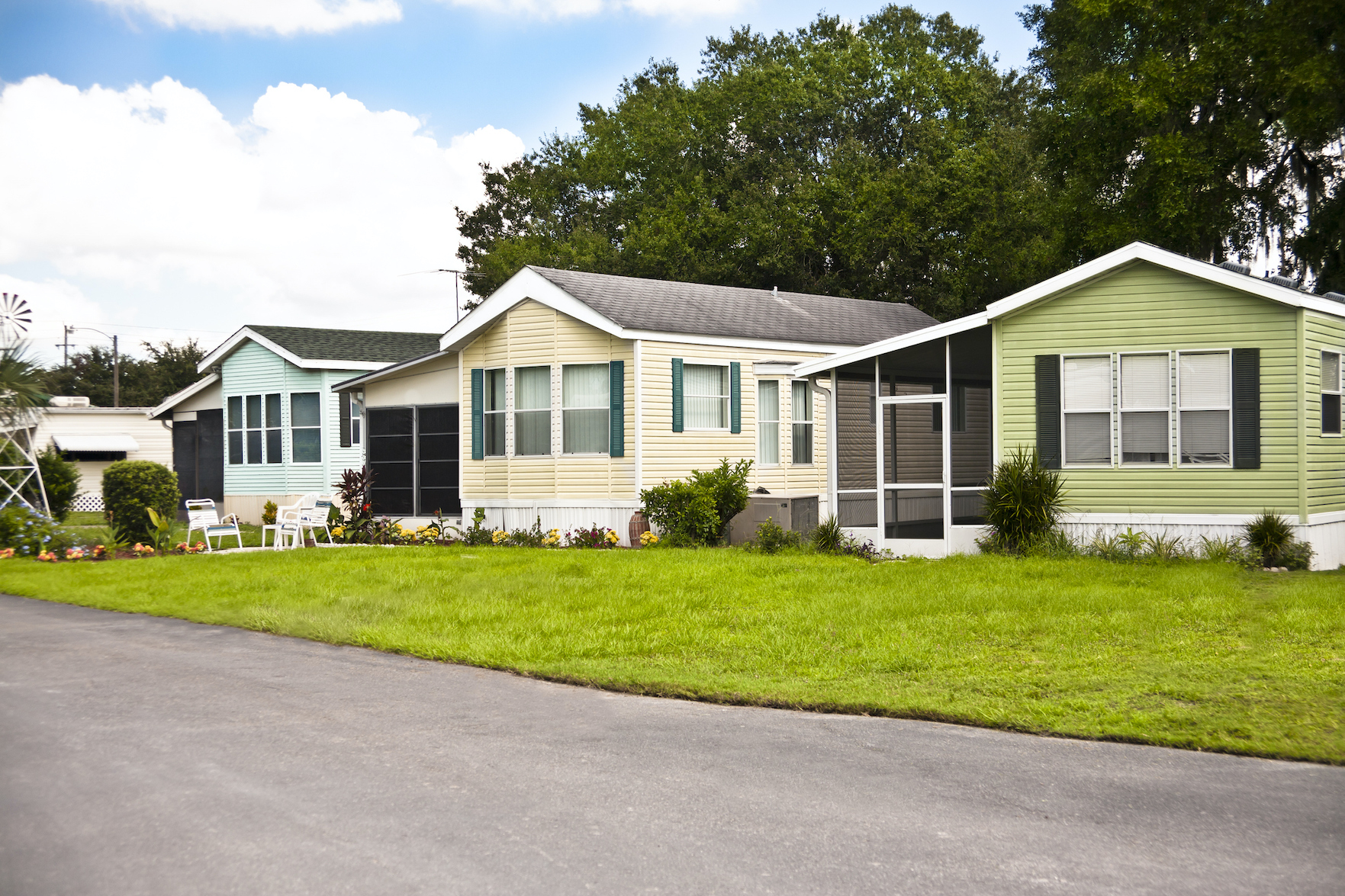 Over the past five years, manufactured housing has increased nationally by 47.1%, according to a new report by Construction Coverage. Manufactured homes, those built in factories and then transported to the site, are six times less expensive than the average site-built home, according to the report. The technique is also more cost effective on a square-footage basis, with manufactured housing averaging $50 per square foot as compared to $114 for a site-built home.

Historically this housing type is most popular in the south and west, and this is borne out in the local numbers: Massachusetts’ increase of 19% was lower than the national average . In 2019, only 1.3% of existing homes came to the job site from a factory, compared to the national average of 7.5%.