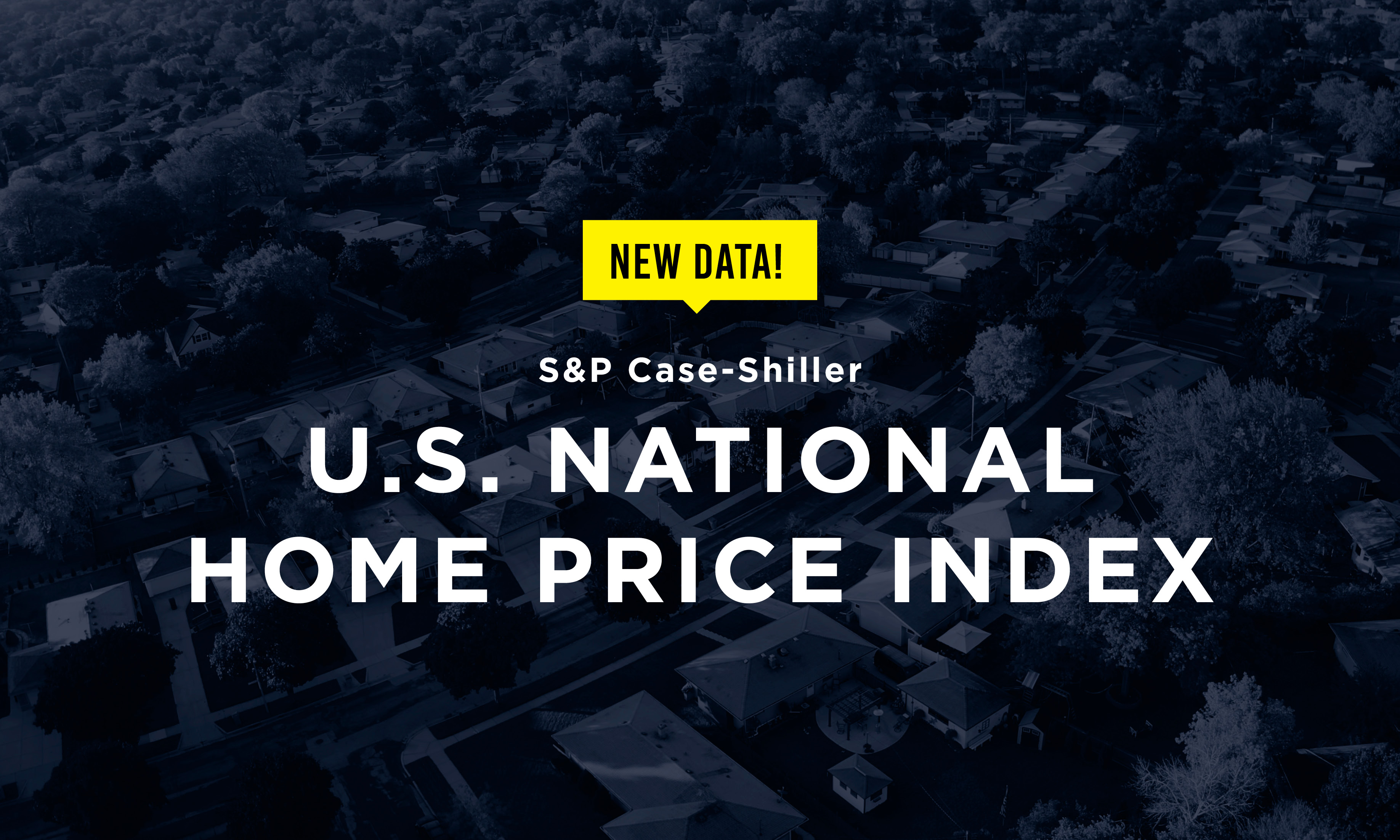 Are home prices speeding up or slowing down? The latest data offers a mixed bag. Released today, the S&P CoreLogic Case-Shiller index found a 3.8% annual gain in home prices in December. That year-over-year increase was up over what was discovered in November, when there was a 3.5% annual boost.

“This marks eight consecutive years of increasing housing prices,” Craig J. Lazzara, managing director and global head of index investment strategy at S&P Dow Jones Indices, said in a press release. “At the national level, home prices are 59% above the trough reached in February 2012, and 15% above their pre-financial crisis peak.”

Overall, 2019 recorded gains in every city in the index’s 20-City Composite list. However, big cities don’t appear to be rising as rapidly as the rest of the country. The Case-Shiller 10-City Composite only increased by 2.4% over this time last year. Factoring in the full 20-city list brought that ratio up to 2.9% year-over-year, but that’s still lower than the overall uptick of 3.8%.

As one of the cities examined in the composite, Boston saw a small month-over-month increase of 0.1%, and a steady boost of 4.5% over the past year.

Though price increases accelerated overall, researchers shied away from stating that this would continue into 2020. “The U.S. housing market continued its trend of stable growth in December,” Lazzara said. “It is, of course, too soon to say whether this marks an end to the deceleration or is merely a pause in the longer-term trend.”

Asking prices reach an all-time high as the market cools