Zumper: Rents down in Boston 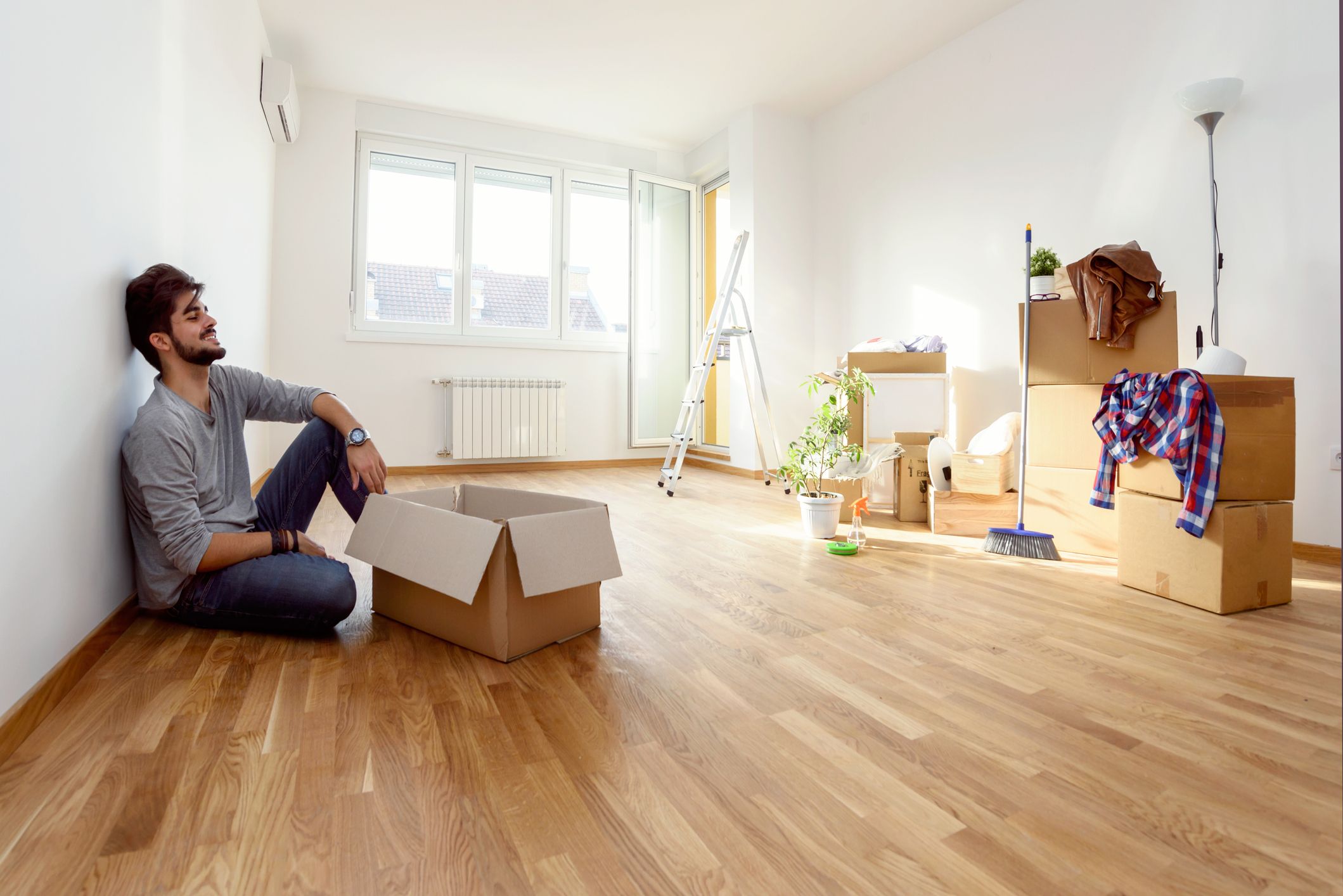 Median rents for both one- and two-bedroom apartments across the nation grew by 0.3 percent in February, according to a report by online rental listing service Zumper.