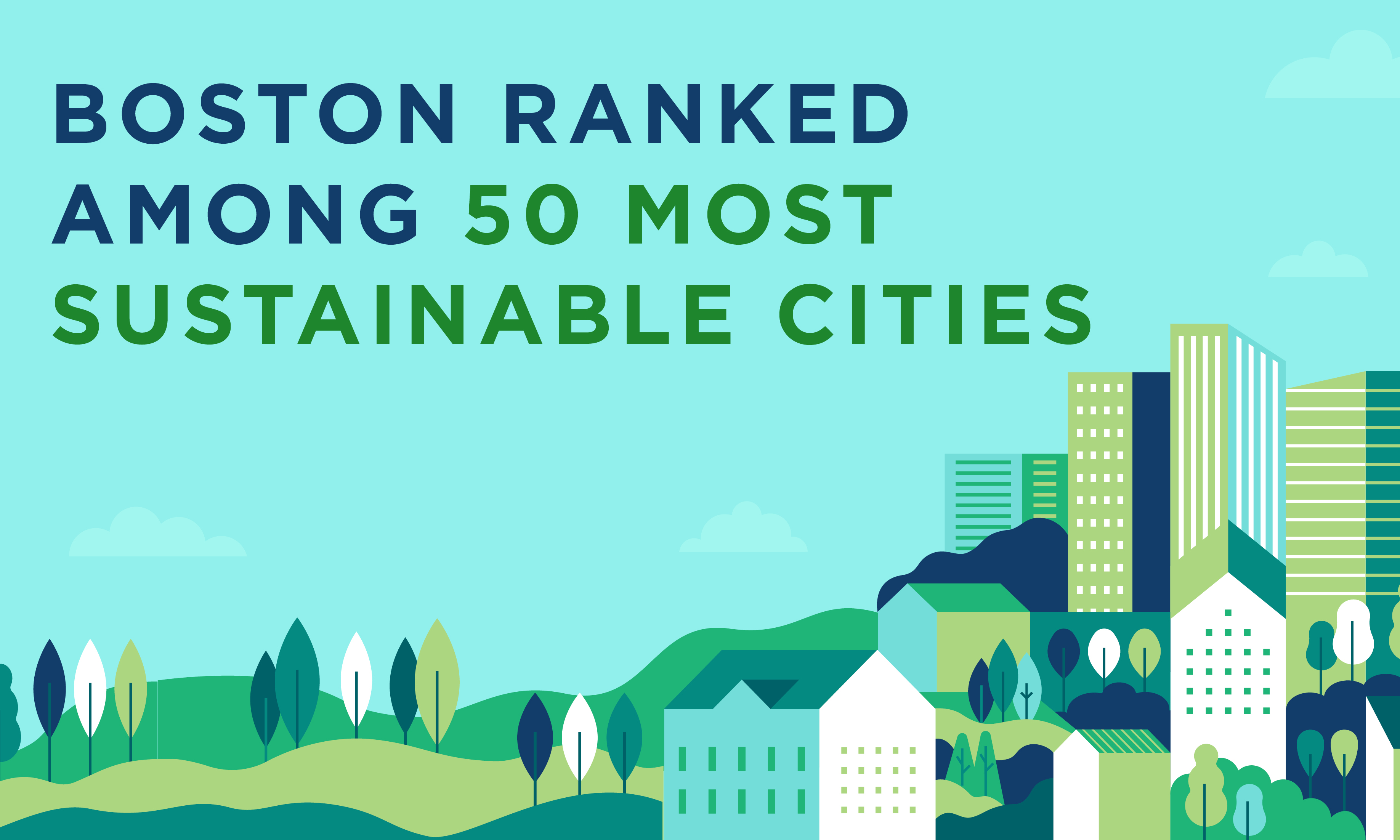 As we approach 2020, more Americans than ever are worried about global warming and climate change, but what exactly is being done about it? The answer: It depends on where you live.

A new study conducted by COMMERCIALCafe has identified 50 U.S. cities that are currently making strides towards sustainability, by providing a “resilient habitat for existing populations without compromising the ability of future generations to experience the same.”

A follow-up to a previous study of the most sustainably powered cities in the U.S., this examination determined which of those cities were making the most progress in going green.

Starting with data from The American Council for an Energy-Efficient Economy (ACEEE), the study rated cities based on progress they’ve made in energy-related CO2 emissions reduction, improvements in air quality, differences over time in the share of walking and biking commuters, widening adoption of LEED-certified building practices and growth in environmentally focused occupations.

According to the study, embracing urban sustainability through these avenues is key to not only improving the lives of residents, but increasing a city’s long-term resiliency.

Boston’s highly rated policies to increase efficiency in city government and real estate development code requirements, helped the city land a coveted ranking of 4th overall. It also took the top spot in the category of ACEEE City Scorecard Rating, which looks at energy-efficiency policies and programs that promote economic growth and environmental benefits. To that end, Boston garnered 30 points for its Imagine Boston 2030 plan, sustained efforts to increase efficiency of its municipal fleet, and LEED benchmarks for both new construction and retrofitting of existing buildings.

Signs point to the fact that these factors are becoming more important to consumers. According to a 2018 poll conducted at Yale University, more than half of Americans (57 percent) say they understand that most scientists agree that global warming is happening, and seven out of 10 Americans now say that global warming is “personally important” to them. While the majority of those polled felt “disgusted” and/or “helpless” nearly half (48 percent) were “hopeful” that something could be done to address climate change.