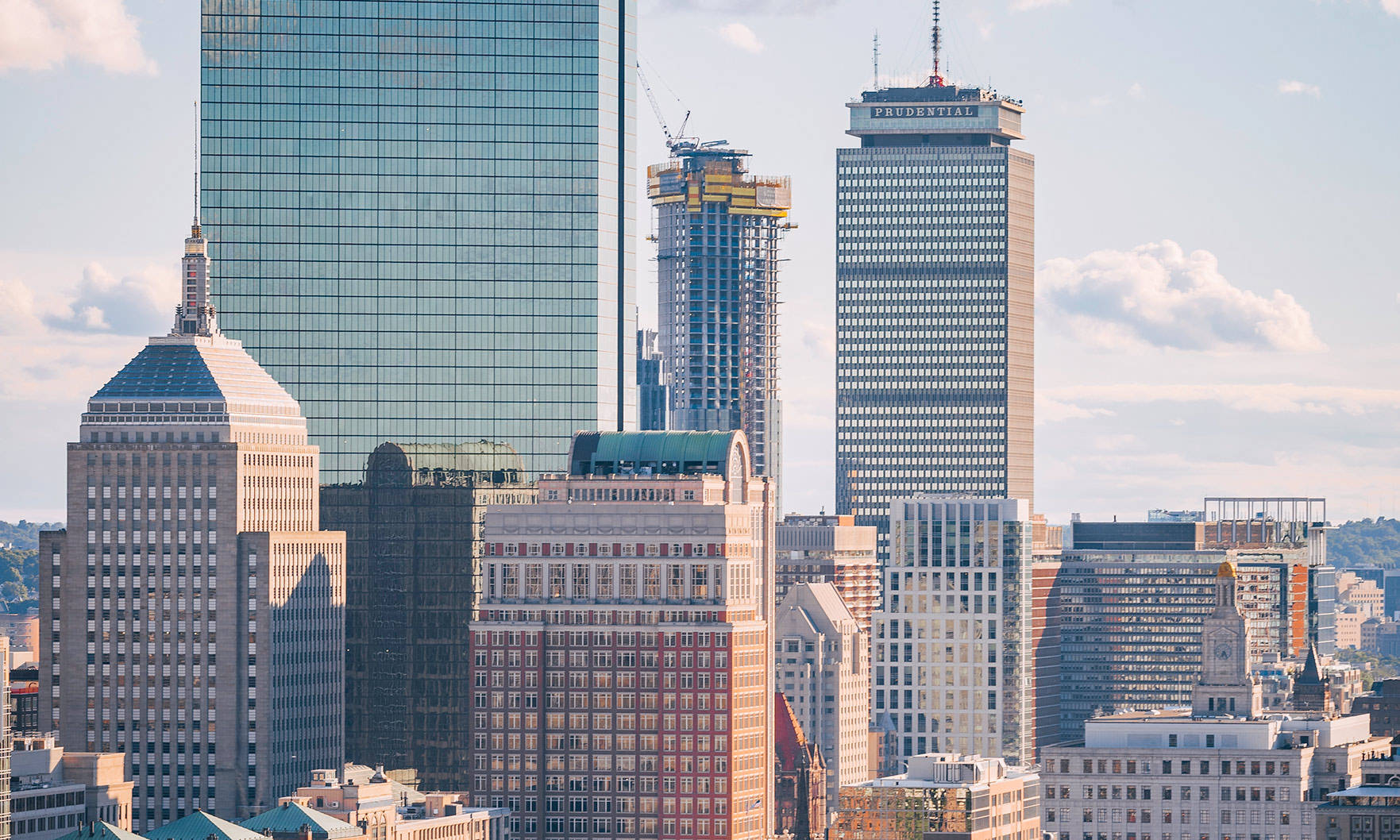 While skyscrapers usually command the attention of the office sector of real estate, a new study shows that multifamily applications of this architectural style are on the rise in Boston.

Boston surprised RENTCafé researchers by beating out New York for the highest share of new high-rise multifamily buildings this decade. In the last 10 years, 55 percent of residential buildings completed in Boston have had more than 12 floors.

Average floors have also increased in the city over this same time period, with this decade seeing 15, as opposed to the 13 and six floor averages of the previous two decades. National averages are much lower, but still show the same upward trajectory that Boston has seen. Thirty years ago, in the ’90s, the average residential building in the U.S. had three floors. The following decade, the average height was around four stories, and this decade, which in general saw the biggest boost in high-rise construction, the average building height rose to six floors.

In terms of the rest of the distribution, 11 percent of Boston’s multifamily buildings were low-rise in nature, and 34 percent were classified as mid-rise.

Florentina Sarac, a researcher for RENTCafé, noted that the rising cost of land may factor into more developers choosing to reach for the stars. “With demand for apartments strong across the country, combined with the scarcity and value of land sharply increasing, developers in urban areas are looking upwards,” she wrote on RENTCafé’s blog.