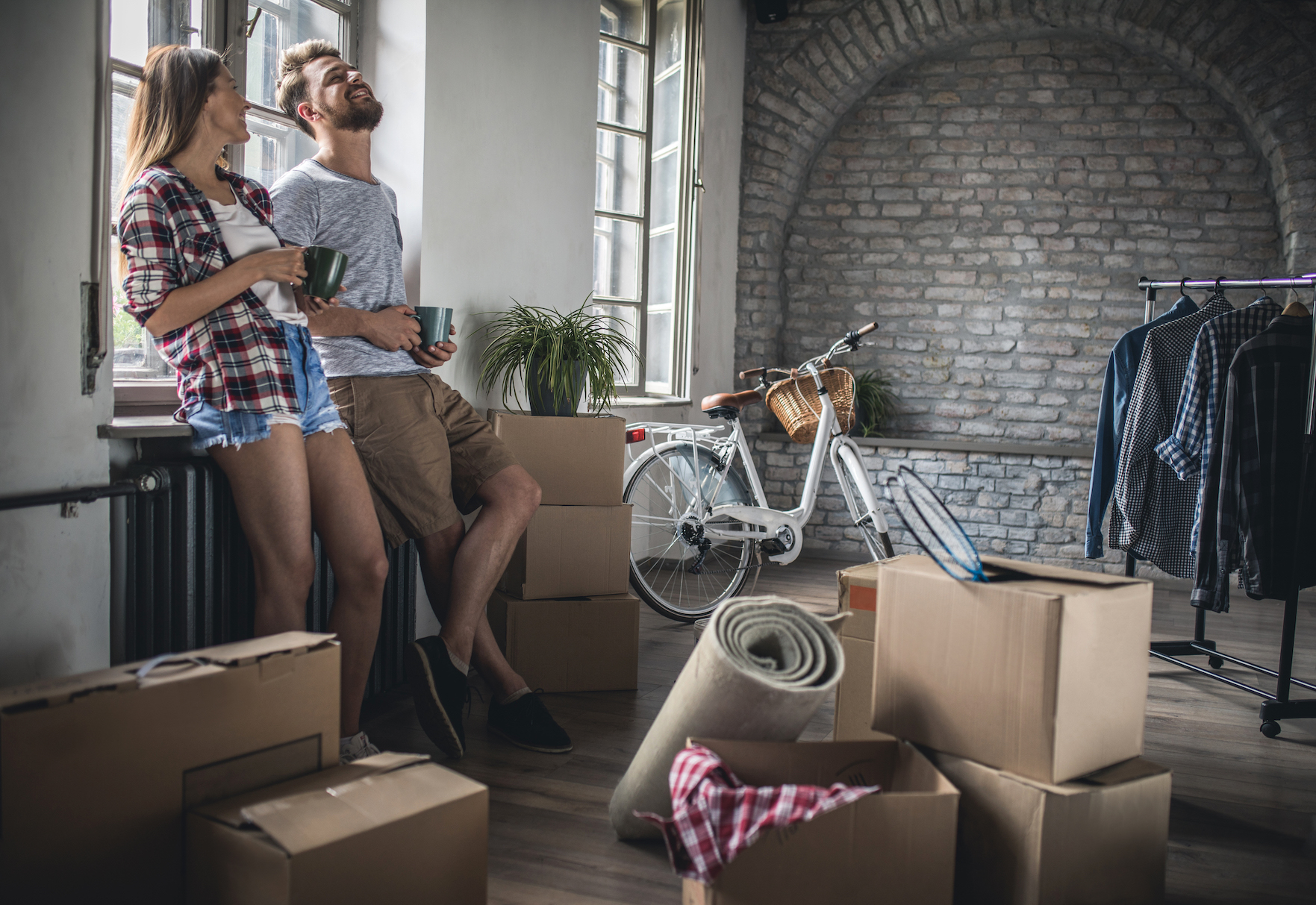 Happy couple talking on a coffee break after unpacking their belongings at new apartment.

October 15 is perhaps best known as the day tax extensions are due, but for condo buyers and their agents, it’s also the day that the new Department of Housing and Urban Development (HUD) rules on FHA loans for condominiums go into effect.

According to the National Association of Realtors, which has been advocating for these changes for the past 11 years, it’s an exciting development that could make an estimated 20,000 to 60,000 more condominium units available to borrowers each year. Prior to the change, only 6.5 percent of condominium buildings in this country were FHA-approved.

“We are thrilled that [HUD] Secretary [Ben] Carson has taken this much-needed step to put the American dream within reach for thousands of additional families,” said NAR President John Smaby in a release highlighting the change. “It goes without saying that condominiums are often the most affordable option for first-time homebuyers, small families and those in urban areas. This ruling, which culminates years of collaboration between HUD and NAR, will help reverse recent declines in condo sales and ensure the FHA is fulfilling its primary mission to the American people.”

For both single-unit and FHA approval, allowable commercial space in a building has increased from 25 to 35 percent, a welcome change that’s expected to enable more mixed-use buildings to become FHA-approved. In addition, parking space is no longer considered part of that equation. For buildings that are seeking FHA certification, the time period has been increased from two to three years, along with an additional six-month grace period to submit recertification.

According to Chicago Financial Services Lending Manager Mark Olley, the new rules and streamlined process are going to make a significant difference. “Instead of buildings voting on becoming FHA-certified and going through a big process, agents and lenders can now do this one-on-one,” he said. “We can now be more strategic to get folks approved in a more expedited manner. Essentially, HUD has broadened their guidelines to help many more families achieve homeownership.”