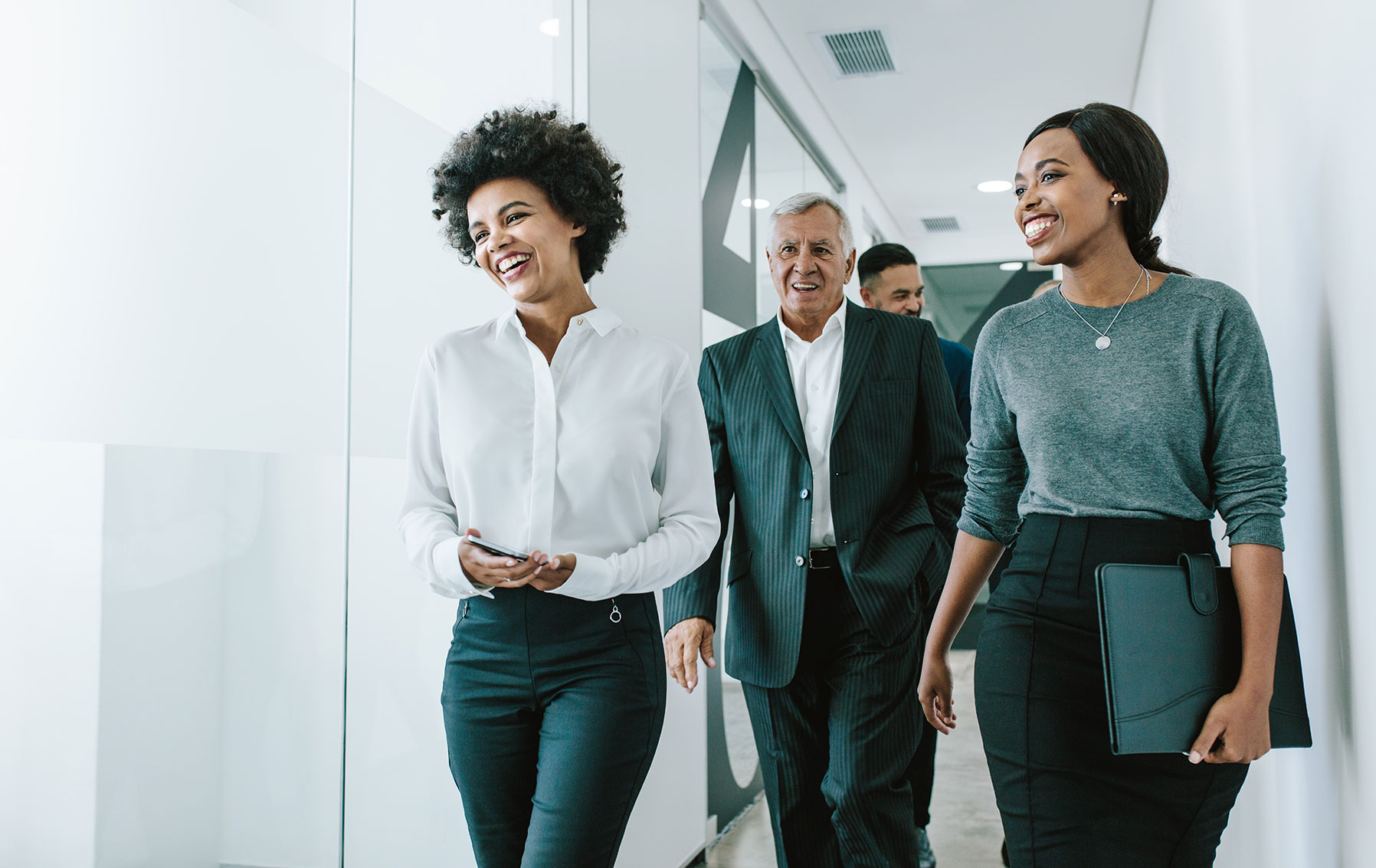 A new survey of agents across the industry commissioned by Redfin paints a picture of an industry in transition and perhaps in the midst of some soul-searching.

The survey, the first of its kind overseen by Redfin, was done in March with the intent of probing the sentiments of agents in an age of intense change throughout the profession. While commissioned by Redfin, agents from many brokerages across the country participated and were unaware that Redfin was involved.

“…Redfin commissioned this survey to understand, at a time when billions in private and public capital is being invested in U.S. real estate brokerages, how the life of an agent has changed, and what we can do to attract a new generation of talent to our profession,” Redfin CEO Glenn Kelman said in a press release.

One salient finding that frames the rest: Agents are proud of what they do. Fully 99 percent indicated as much. But just 21 percent said they would recommend the career to others.

That could be a reflection of anxieties about the challenges of making a good living in the field — challenges that 46 percent of respondents said they are meeting in part by taking on a second job.

Among agents who’ve been in the business for at least five years, just about half — 49 percent —  said their commissions had remained about the same over the last five years, while 31 percent reported that their take from sales had declined in that span of time.

“What we learned is that agents love the customer relationships and entrepreneurial independence of being an agent but question whether internet technology has made them more productive, and still worry about finding enough customers to earn a steady living,” Kelman said.

A nearly even split said the internet had reduced the amount of work it took to get through a sale, with 33 percent of the view that it’s made more work for them and 32 percent in the opposite camp.

A small minority of agents, 9 percent, said they had a “very positive” view of the return on investment they’d gotten out of utilizing online lead-generation platforms, while 32 percent said their results with them were merely “positive.” There was a similar minority of 9 percent who said they’d had “very negative” returns on their investment on lead-gen platforms.