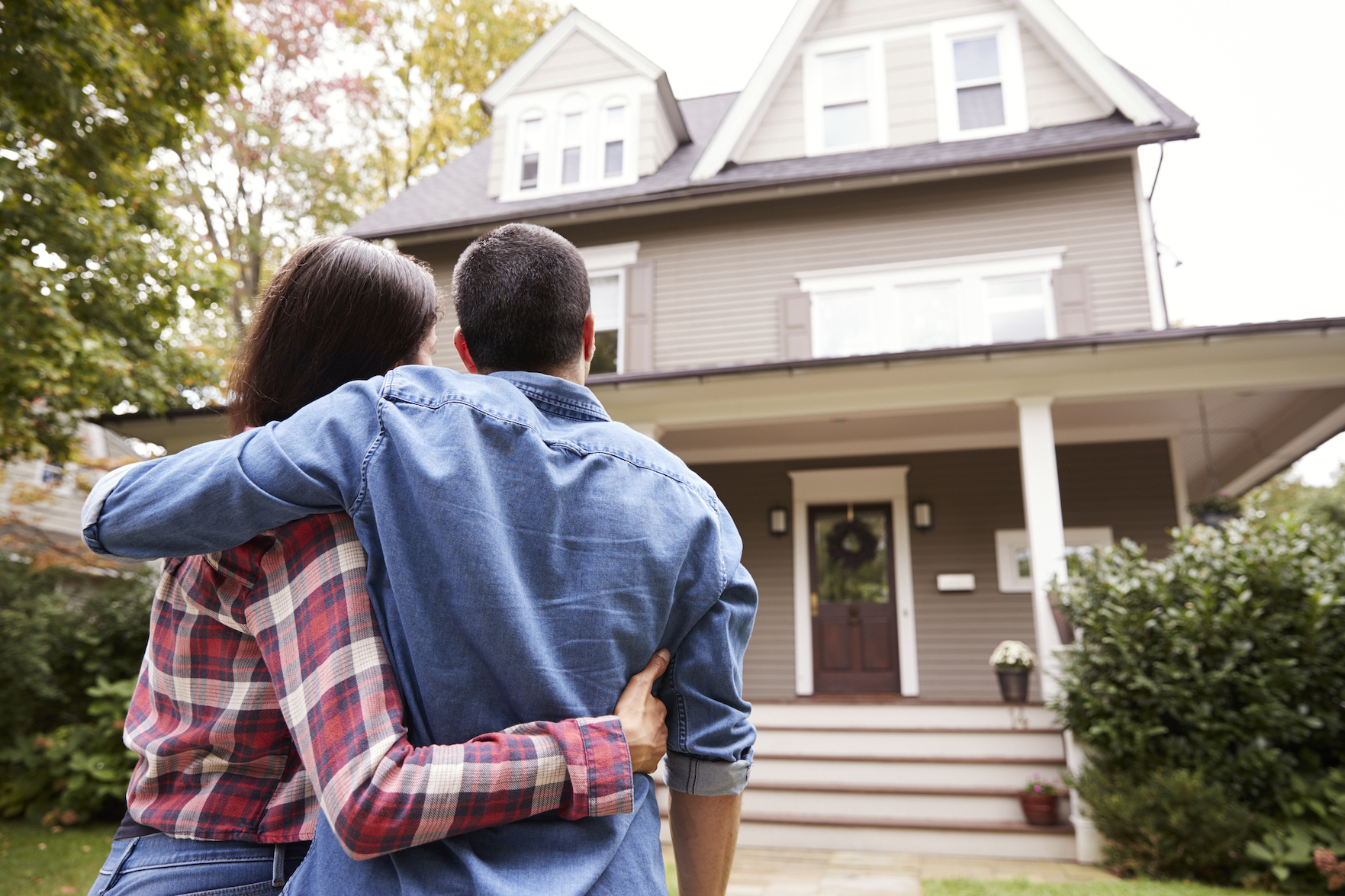 Loan delinquency rates hit their lowest level in 20 years this past April, according to a new report from real estate data firm CoreLogic, showing that American homeowners continue to thrive about a decade after the housing market’s near-collapse.

The report shows that nationally in April, about 3.6 of household mortgages were in some stage of delinquency, such as being 30 days or more past due or in foreclosure. In the Boston metro area, the delinquency rate was 2.9 percent, with delinquencies deemed serious (meaning at least 30 days past due) at 1.0 percent, which is down from 3.2 percent for all delinquencies and 1.2 percent for serious ones in April of 2018. But these historically low numbers are also indicative of a trend that seems to stretch from coast to coast; not a single state showed a gain in its overall rate of delinquency from March to April. The rate was 4.3 percent in April of 2018.

Mortgages in some stage of foreclosure stood at 0.4 percent in April, putting this month’s numbers in a tie with the prior five months for the lowest rate of mortgages in foreclosure in any month so far this millennium.

The delinquency rate nationwide has fallen yearly for the past 16 consecutive months. Delinquencies classified as serious hit their lowest point in April in 14 years.

“Thanks to a 50-year low in unemployment, rising home prices and responsible underwriting, the U.S. overall delinquency rate is the lowest in more than 20 years,” said Dr. Frank Nothaft, chief economist at CoreLogic. Still, he noted that factors external to the economy can have a major impact. “A number of metros that suffered a natural disaster or economic decline contradict this national trend. For example, in the wake of the 2018 California Camp Fire, the serious delinquency rate in the Chico, California metro area this April was 21 percent higher than one year ago.”

Nebraska, one of several Midwestern states recently hit by severe flooding, was the lone state with a delinquency rate that did not drop from March to April. Its rate remained unchanged. 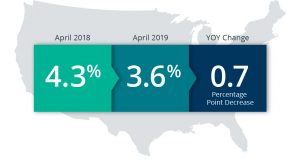