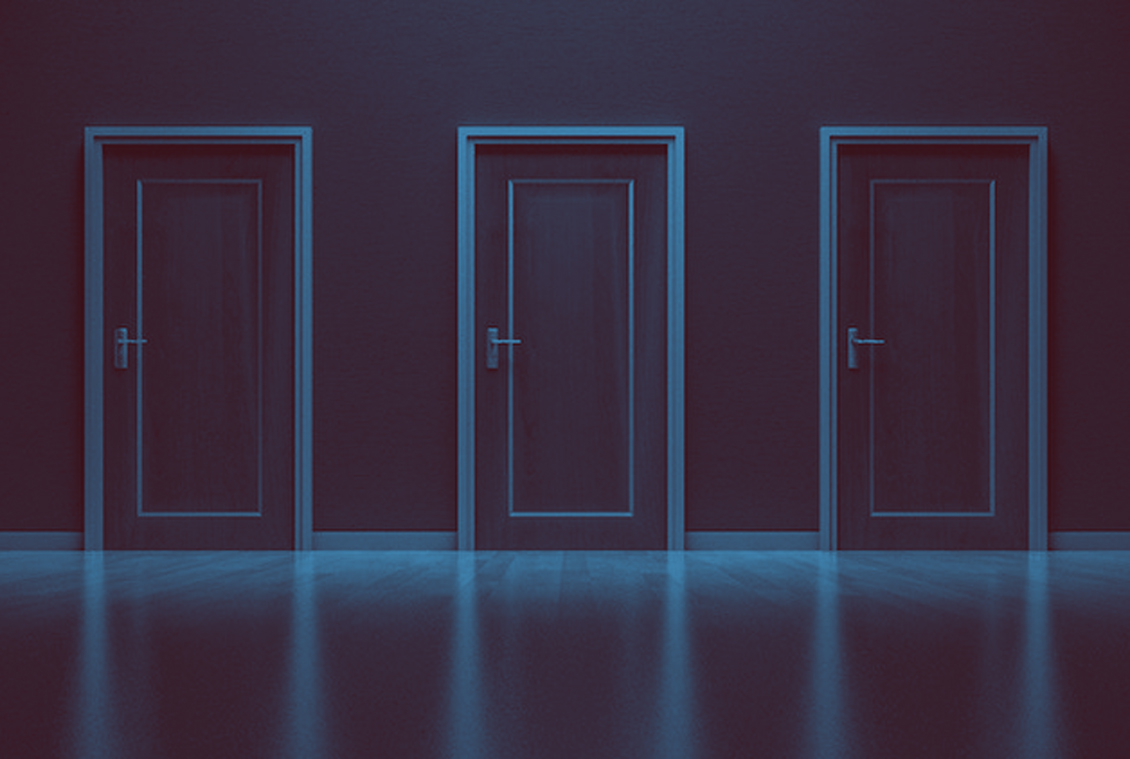 Real estate has been hit with multiple legal challenges to the status quo, particularly in how agents get paid.

The first suit, filed in federal district court in Chicago, takes aim at a rule it says was instituted by the National Association of Realtors that requires all brokers to offer broker compensation to the buyer side when listing a property on a MLS. Because the compensation is non-negotiable, the lawyers for the plaintiffs argue that this drives up costs and stifles competition.

The lawsuit was originally filed on behalf of Christopher Moehrl, a homeseller from Minnesota. But it’s now a class-action suit that claims to represent any home sellers who sold property and paid a broker commission in the last four years in specific geographic areas covered by 20 different regional MLSs. While it’s unclear how many will sign on, the number of plaintiffs could swell to include many, many more.

The suit alleges that “most buyer brokers will not show homes to their clients where the seller is offering a lower buyer broker commission, or will show homes with higher commission offers first,” though it’s unclear if they have any evidence of this.

There are certain elements of the suit that seem to indicate an unfamiliarity with real estate. In fact, Bernice Ross, president and CEO of BrokerageUP, has an interesting two-part series on why the lawsuit “might be a dud,” and she’s certainly not the only person who suspects as much.

Regardless, now a second suit mirroring that first one has been filed by Sawbill Strategies Inc. against the National Association of Realtors, RE/MAX, Realogy, Keller Williams and HomeServices of America. Is this a bandwagon situation or an indication of possible merit to the argument?

A history of challenging competition

It’s very difficult to know how these will play out. On the one hand, it’s tempting to think back on the many ways the Department of Justice has investigated the industry for anti-competitive practices. If the DOJ is satisfied with how real estate institutions operate after their years-long investigation and the expiration of a 10-year consent decree, maybe this is just a few lawyers making some noise.

Still, it’s clear the Justice Department continues watching the situation closely. At a June 5, 2018, workshop on competition in real estate sponsored jointly by the Federal Trade Commission and the Department of Justice, NAR asserted competition is stronger than ever.

“The real estate industry is unlike any other industry in the world because competitors agree to cooperate for the benefit of their customers. Without the MLS, consumers would not have access to accurate information like they do today and new brokers would have a hard time entering the business,” NAR general counsel Katie Johnson said in her remarks at the workshop. “But the MLS only exists because brokers are incentivized to voluntarily participate. Destroying broker incentives through government intervention will harm consumers – not help them.”

The hand of technology

At that same workshop, NAR argued that technology is making the real estate industry an even more competitive one. And with all the other methods of listing a home aside from relying on a real estate agent, it does seem harder to make anticompetitive arguments than it was before. Can lawyers really say in the age of iBuyers and Instant Offers that real estate brokers are fixing prices?

On the other hand, much has been made of the fact that real estate companies and institutions haven’t been working hard enough to keep up with evolving technology. Even if both of these lawsuits fail, smart brokers and agents won’t stop asking themselves how they can leverage advances in tech to serve their clients and constantly improve the real estate value proposition.

Still, these court challenges could make it nearly impossible for some borrowers to gain representation, since most lenders won’t allow buyers to borrow an agent’s commission. Many buyers can barely come up with a downpayment, much less closing costs. The problem of how to secure thousands in cash to pay a buyer’s agent could put many out in the market on their own. Also, there are situations that may negatively impact specific buyer groups, such as the fact that the Department of Veterans Affairs won’t let borrowers pay buyer agent fees.

Obviously if the compensation situation were to change overnight, this would damage the already precarious situation for first-time homebuyers in particular. Hopefully smart lenders would see the opportunity in this market and make the necessary changes to serve it. But for agents who work with a lot of first-timers, it’s definitely a harrowing thought.

Who pays and who cares?

It’s always been difficult to sort out who actually pays the buyer’s agent. The line for years has been that buyers don’t pay a cent and that the seller is the one who compensates both parties. But since the money is coming from the buyer (or the buyers’ bank), couldn’t the argument be made that buyers are really the ones paying both commissions?

Does it even matter? I’d argue that most consumers and agents don’t care how it works as long as the system results in fair pay for equitable and transparent representation. There have always been buyers and sellers who want to represent themselves, but most people (including a stable majority of younger buyers) who are more than happy to leave it to the professionals.

That doesn’t mean these cases, and the discussions happening around them, don’t matter. Change is a fact of life, discussions about the future of any industry should be ongoing, and anyone who’s afraid to have them should evaluate why that might be. Regardless of how it all shakes out, it’s hard to imagine America without a real estate industry.

No matter what happens, we’ll be watching these cases as they unfold and be on the lookout for new ones that may emerge. Stay tuned.