Massachusetts homes are among nation’s oldest 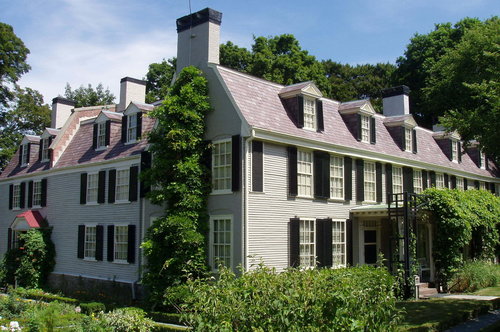 Recent reports from the National Association of Home Builders, based on U.S. Census data, found that the nation’s housing stock is growing increasingly older on average. But while the median age of an owner-occupied residence was 37 years old in 2016, that number varied significantly on a state-by-state basis.

In Massachusetts and much of the Northeast, homes tend to be older than the rest of the nation. The NAHB found that the median age of the state’s housing stock was 54 years old, the second-oldest among all 50 states. In other terms, half of all owner-occupied homes in the state were built before 1962. Only New York had a higher median home age of 57 years.

At the other end of the spectrum, states with the highest concentration of new homes tended to be grouped in the South and Southwest. Nevada’s housing stock posted the lowest median age of 21 years, followed by Georgia and Arizona at 25 years. 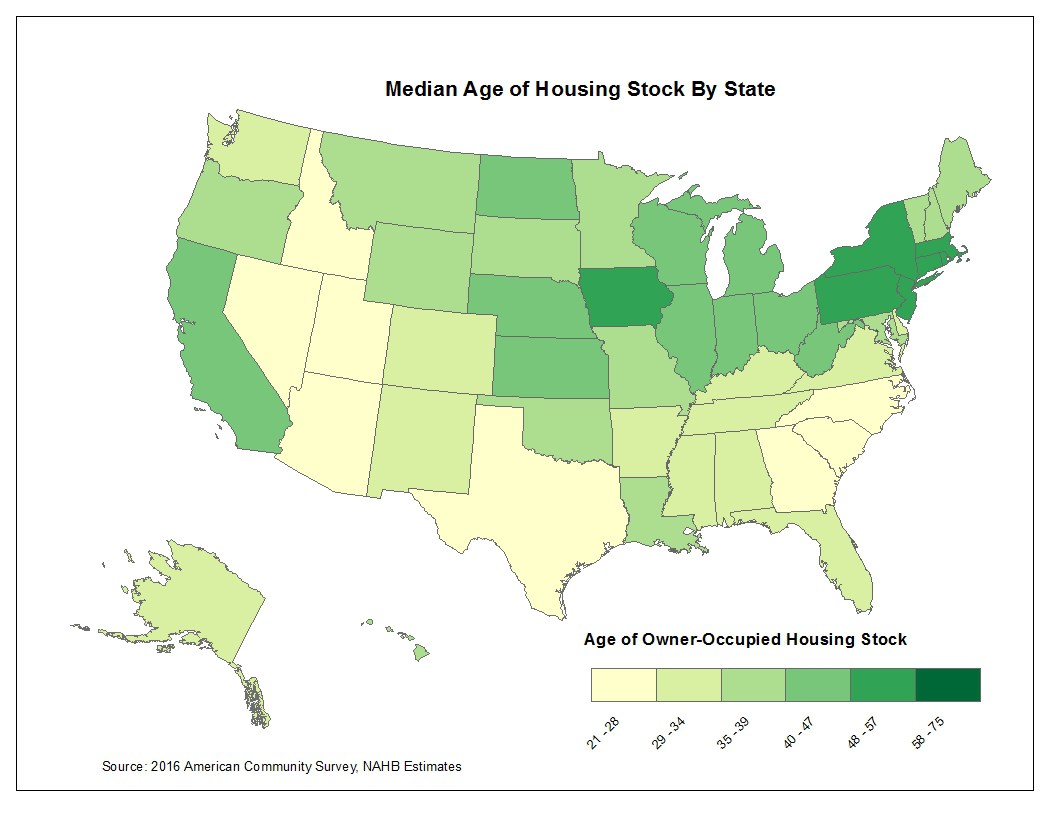 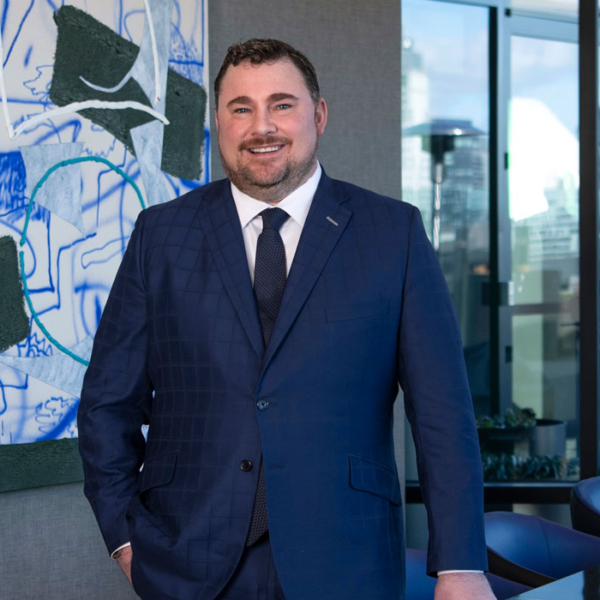