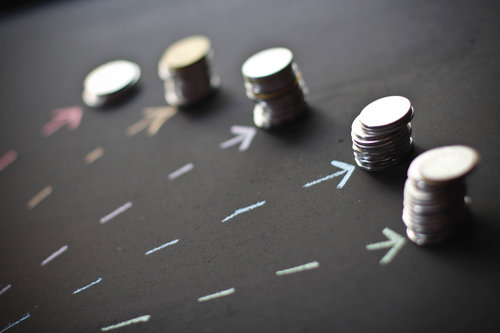 A decline in undocumented immigrants may be causing construction costs – and by proxy, home prices – to rise, according to the Zillow Home Price Expectations Survey.

The survey asked 100 housing experts about their expectations for the housing market, and 85 of those about immigration. More than two-thirds of those surveyed said that a decrease in immigration would drive up construction labor costs. Additionally, 40 percent said that higher labor cost would cause builders to focus towards high-end luxury construction rather than entry level.

The immigration rate has remained flat for more than five years, according to the Pew Hispanic Center, with a slight trend towards immigrants leaving the country, rather than entering; the undocumented Mexican immigrant population is 20 percent smaller than 2007.

Rise in Costs = Rise in Prices

There has already been a trend in construction for builders to focus on luxury instead of affordability, with housing becoming both larger and more expensive. House sizes have been on the increase since the downturn, from 2,360 square feet in 2008 to 2,720 square feet in 2015. The average price of a new home rose as well, rising from $251,000 in 2009 to $351,000 last year; since 2000, new home price has increased 71 percent.

Those increases are because of a rise in construction and labor costs, which have made it difficult to construct entry-level homes while still making a profit. Construction costs have risen 7 percentage points since 1998, according to a National Association of Home Builders survey on costs of construction. A further increase in labor costs would only serve to inflate prices even more.

Construction costs will also affect homeownership through multifamily construction, albeit in an indirect way. In the years following the housing downturn, rental housing has grown increasingly expensive, thanks to an increased demand and insufficient supply, while renter income has dipped. Rents have risen 7 percent since 2001, while renter income has fallen 9 percent, according to the Joint Center of Housing Studies from Harvard. This has left just under half of all U.S. renters cost burdened, meaning they devote more than 30 percent of their monthly income to rent.

A common misconception is that higher rents would cause renters to become buyers, but Freddie Mac found that the reverse is true: more money spent on rent means less money to save for down payments, which causes renters to become trapped in expensive rental housing. The aforementioned housing costs will only make that worse.