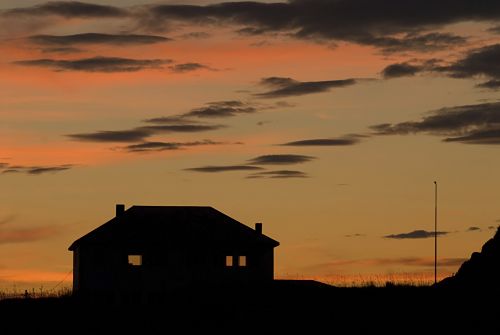 Pending home sales dipped in August again after a mild resurgence in July, but still held over last August for the twelfth consecutive month of year-over-year gains, according to a report released by the National Association of Realtors.

“The possibility of a government shutdown and any ongoing instability in the equity markets could cause some households to put off buying for the time being,” Yun said. “Furthermore, adapting to the changes being implemented next month in the mortgage closing process could delay some sales.”