Next Recession Predicted for 2018 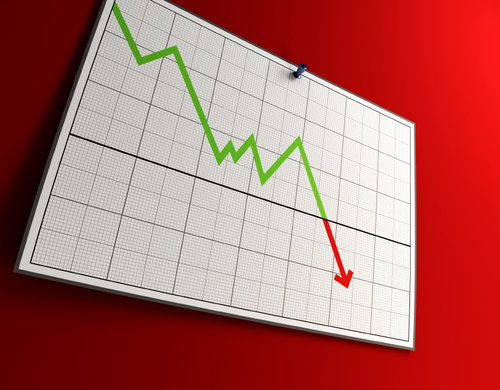 A new survey from Bloomberg Business anticipates that the next recession will occur in 2018.

The survey was taken from a median average of 3o economists. They report that there is a 10 percent chance of a  recession headed in the next 12 months. The chances of a U.S recession is averaged at 13 percent.

Bloomberg notes that the Federal Reserve is expected to increase interest rates for the first time since 2006. Despite payrolls picking up in the recent year and the economy experiencing a faster recovery than previous post-war downturns, economists are on alert.

The U.S. is not along in predicting economic struggles – China, Brazil, South Africa and Russia are also struggling. Commodity prices, trade and inflation are lagging, and growth in developed countries is not likely to help boost the U.S. from falling into a contraction. Willem Buiter, Citigroup’s chief economist, has predicted a 55 percent chance of some form of global recession in the next couple of years.