The 20 percent downpayment in the Dodd-Frank bill proved quite controversial, but it’s looking like it will not become a reality.

A newly announced compromise between the SEC and federal regulators will likely result in the abandonment of the controversial 20 percent downpayment rule in the Dodd-Frank regulatory act, according to a report from the Wall Street Journal.

The rule, which stipulated that homebuyers needed to put down at least 20 percent in order to received a “qualified residential mortgage” – aka, a mortgage that met the government’s standards, lest banks retain 5 percent of the mortgage’s risk – had proven hugely controversial with housing advocates, who argued that the stringent requirement would limit consumer access to the mortgage market.

A Compromise Among Regulators

The battle over the 20 percent downpayment requirement pitted federal regulators, who were sympathetic to industry concerns, against the SEC, which wanted to keep the requirement in place and avoid another housing bubble. According to the Journal, here’s how the compromised regulation will work:

A Long Road to Compromise

When the 20 percent downpayment requirement was announced in 2010, it received a coordinated backlash from housing trade groups, affordable housing non-profits and civil rights groups, who all argued that the requirement would stymie housing and limit homeownership options for lower-income consumers.

Last year, regulators proposed a revision to the rule that would chuck the downpayment requirement in favor of CFPB-written rules that would require banks to verify a borrower’s ability to repay a loan. On the strength of industry lobbying efforts, most government agencies supported the revision, though the SEC had been the one holdout. 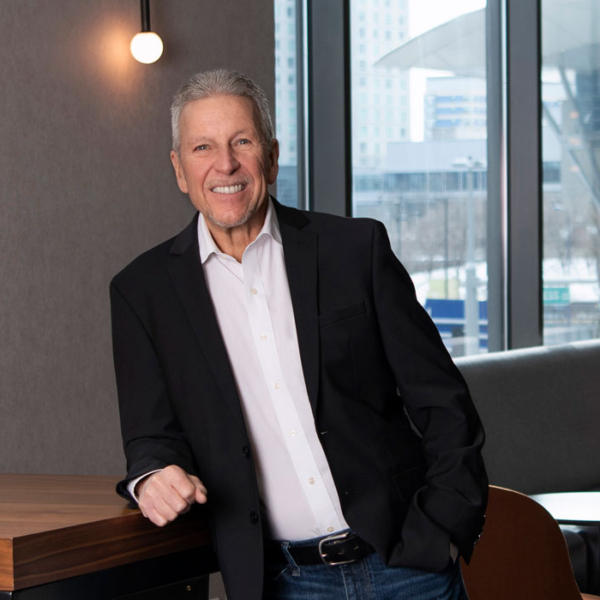