Americans believe it’s a much better time to sell a home than to buy one, according to Fannie Mae’s latest survey of home purchase sentiment. This marks the first time in the survey’s 10-year history that has happened.

The monthly survey of about 1,000 homeowners and renters showed that more people thought April was a bad time to buy a home than a good time, the first time that’s happened in the survey’s 10-year history.

This can largely be attributed to market competition from diminishing inventory and soaring home prices, despite improving economic conditions, especially for less-affluent buyers.

“Consumers in the household income range of $50,000 to $100,000, a range inclusive of the Census Bureau’s reported median household income level, showed a particularly large decrease in overall housing sentiment,” said Doug Duncan, Fannie Mae senior vice president and chief economist, in a press release. “We know that the housing market serving the affordable segment has been particularly competitive.”

He added that recent data does not indicate that inventory is likely to improve any time soon and these sentiments are likely to stick around for quite some time.

The survey also reported that most Americans (54%) expect mortgage rates to rise in the next 12 months, while 7% expect them to go down and 33% expect them to stay the same.

About 80% of respondents said they don’t have concerns about losing their job in the next year, which is a positive for homebuying demand.

Regarding household income, a majority of respondents (57%) don’t expect their income to change in the next 12 months, while 16% expect it to decrease and 7% expect it to increase.

After considering all these factors, the HPSI decreased to 79.0 in April (down 2.7 points). The index hit a record-low of 63.0 in April 2020, as the housing market was still suffering from the dawn of the pandemic.

Housing starts rise in May, but building permits fall 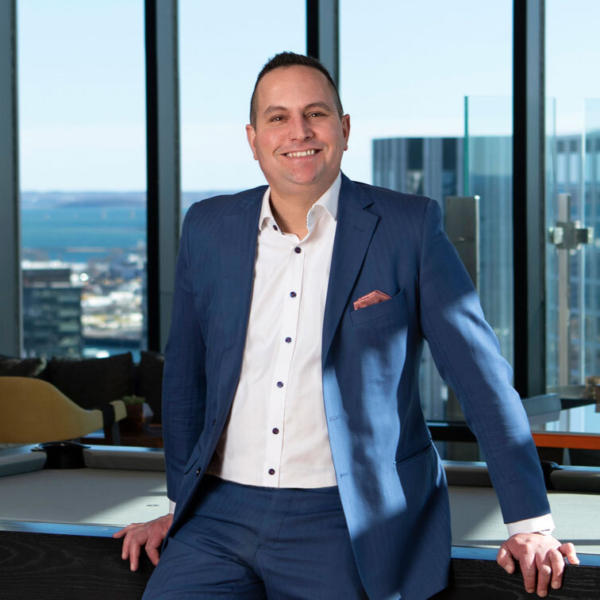