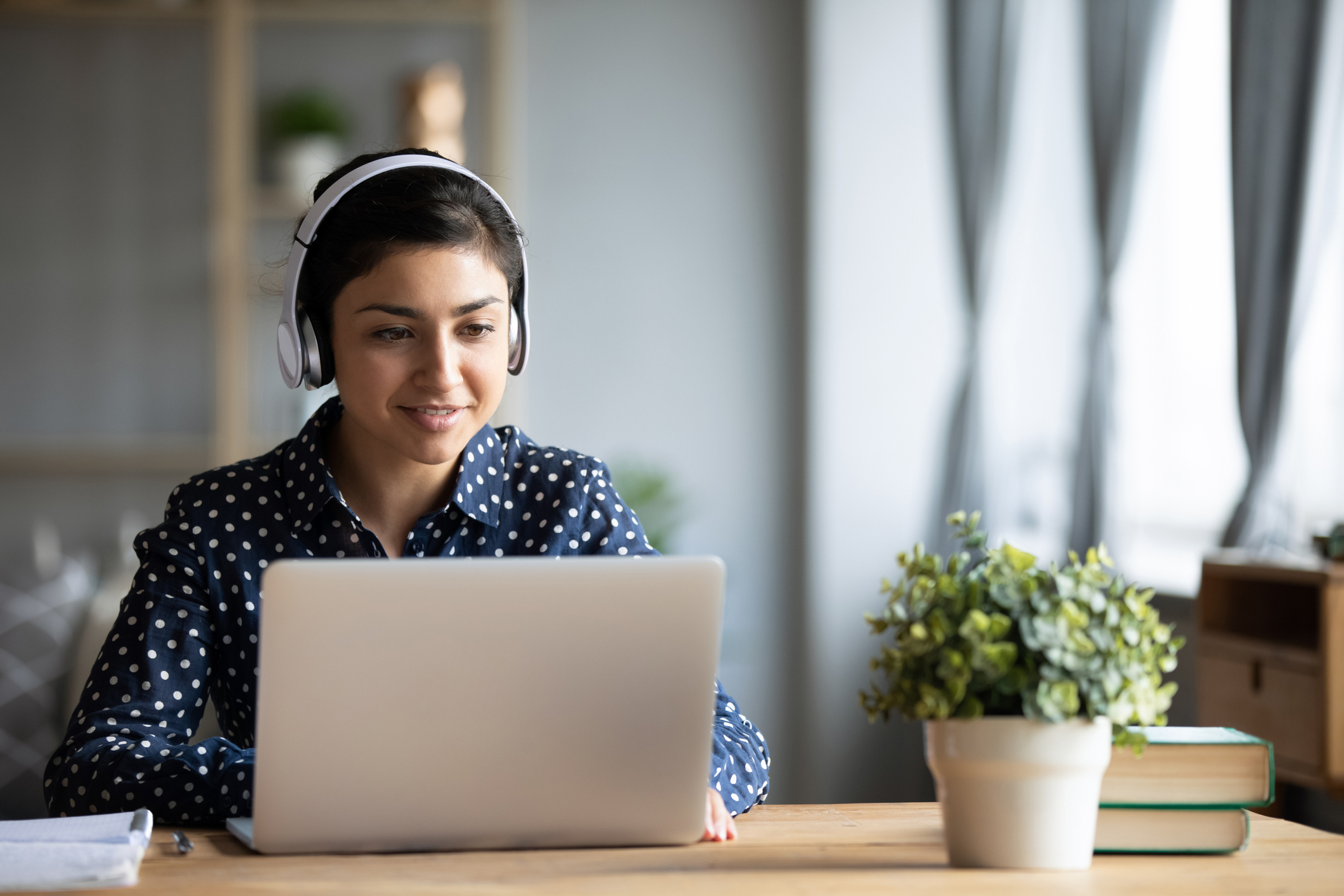 Moving plans have changed for about 75% of those who were planning to buy or rent a new place between March and June, according to a new report byFinanceBuzz.com.

The survey of 1,500 adults also shows that the inability to tour properties in-person because of COVID-19, was the most common reason (42%) respondents chose not to move.

Seventeen percent said they decided to stay put permanently, while 58% are waiting. More than 60% of people said they wouldn’t feel comfortable moving or renting a new home until 2021.

But the pandemic hasn’t completely stagnated the real estate market — 26% of Americans are considering moving permanently because of the changes they’ve faced in recent months. The top reasons include moving to an area with a lower cost of living (41%), searching for job opportunities (27%), having a bigger yard or more outdoor space (27%) and living in a less populated area (29%).

Many younger people also said they moved back in with their parents in recent months. The report grouped young people into two categories gen Z (23-years-old or younger) and millennials (39-24 years old). It found that 26% of gen Z and 9% of millennials moved home as a result of the pandemic.

While coronavirus has heavily impacted the living situation of younger people, this is a good time to buy because low mortgage rates have increased housing affordability, according to the National Association of Realtors.

“Record-low mortgage rates have improved housing affordability, bringing more buyers into the market, and multiple offers for starter homes could become common in these metro areas,” said NAR’s Chief Economist Lawrence Yun. “With relatively better employment conditions and a strong presence of millennials in these markets, more new home construction will be required to fully satisfy the housing demand as the economy reopens.”

Of the respondents who were furloughed or lost their jobs due to the coronavirus shutdown, 45% said they were considering moving permanently. But this number can be considered significant considering the historic rate of unemployment since the unemployment rate is 14.4%, according to the U.S. Department of Labor.

While the high unemployment rate is predicted to decline in the coming months, it is still expected to remain relatively high for the foreseeable future. Jerome H. Powell, the chair of the federal reserve estimated that the unemployment will be at 9% by the end of the year.