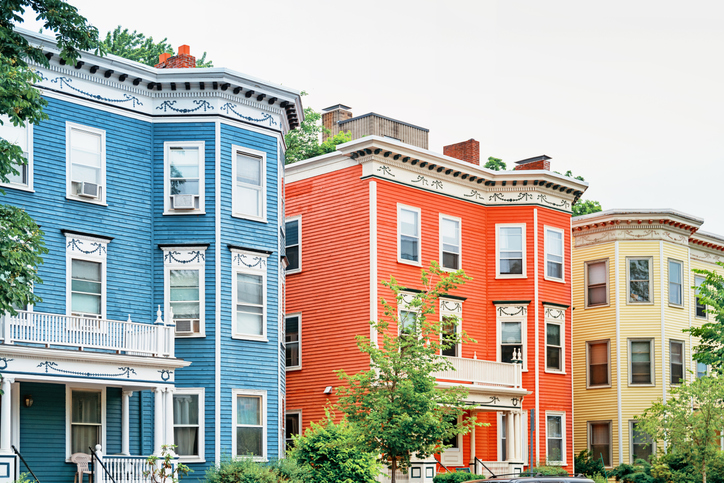 Strong buyer interest and low inventory put March home sales higher than some might have expected, considering the stay-at-home orders that brought the U.S. economy to a grinding halt last month.

“COVID-19, while sending shockwaves through every sector of our economy, did not have a significant impact on the housing market in Massachusetts in March, as inventory remains at historic lows and prices push forward near record highs,” 2020 MAR President Kurt Thompson, broker at Keller Williams Realty North Central in Leominster, said in a press release. “There is great demand for homeownership here in Massachusetts, and the continued strength we are seeing in the housing market is likely to remain a shining beacon of light during the dark days of the COVID-19 pandemic.”

GBAR President Jason Gell, an agent with Keller Williams Realty Chestnut Hill in Newton, had a similarly optimistic outlook based on the March numbers. “The spring market was looking pretty promising until the virus hit about a month ago and access to properties started to have an impact on showings and sales,” he said in a press release. “We certainly could have benefited from a larger inventory of homes to sell, but activity was brisk for much of March with large crowds of buyers at open houses and listing time shrinking,” he added, noting that low mortgage rates, a lack of snow, and the healthy local economy were all pulling buyers into the market.