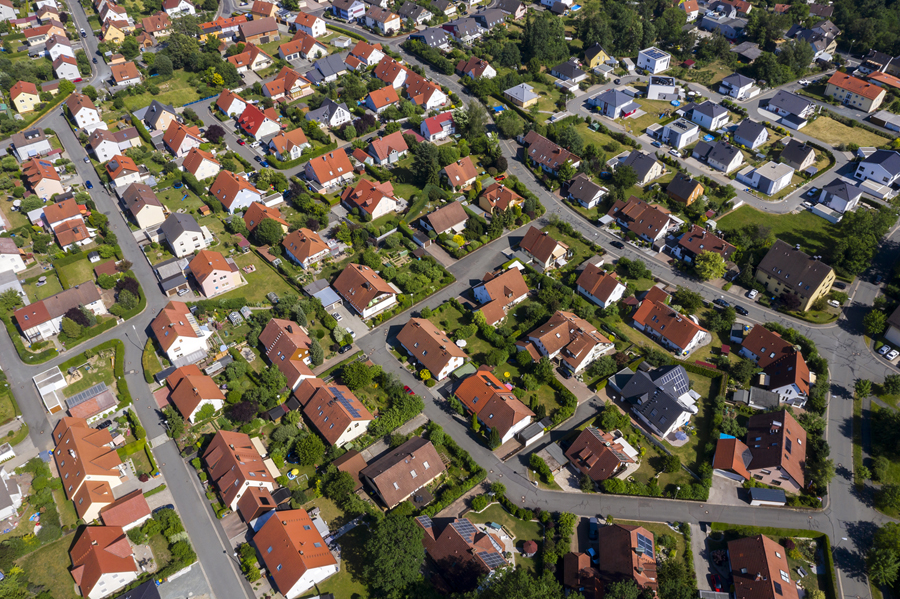 The era of social distancing continues, but that’s not keeping buyers from putting homes under contract, even if they’ve never physically entered the residence in some cases, according to a survey by the National Association of Realtors.

NAR noted that one out of four Realtors said that at least one of their clients put a home under contract without seeing it in person. Clients toured a median of three homes, whether in person or virtually, before making an offer, the survey noted. That’s compared to last year’s median of nine homes toured before buying, according to NAR’s 2019 Profile of Home Buyers and Sellers report.

Also, one out of 10 Realtors said their business has stayed at the same level as it was prior to the economic lockdown and, in some cases, has increased.

“Expect second quarter home sales activity to slow down with the broad observance of stay-at-home orders, but sales will pick up when the economy reopens as many potential homebuyers and sellers indicate they’re still in the market or will be in a couple of months,” NAR Chief Economist Lawrence Yun said in a press release. “Home prices remain stable as deals continue to happen with the growing use of new technology tools.”

The new numbers come from NAR’s flash survey, conducted April 12 and April 13. A third of respondents reported no closing delays. Additionally, 41% of property managers and 24% of landlords say they are able to make accommodations for tenants who are unable to pay rent.

Another report released today by NAR — the 2020 Down Payment Expectations and Hurdles to Home Ownership report — shows that 24% of millennials received assistance from a friend or relative for a down payment, and nearly two-thirds of Realtors have had a client within the last five years receive assistance from a parent or relative.

Freddie Mac to offer $3B in affordable housing bonds