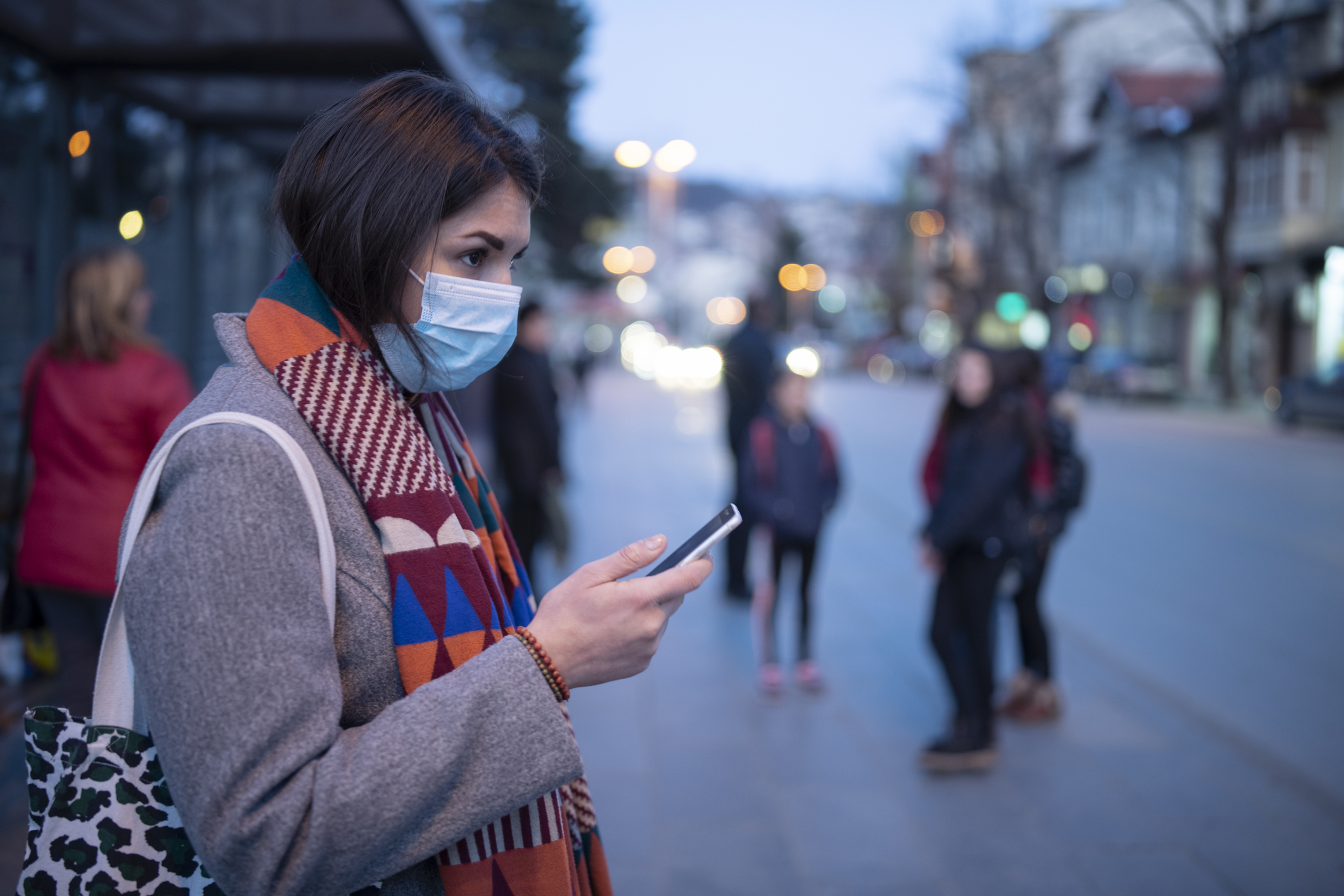 Seemingly overnight, social distancing and self-quarantining has become the new normal for many Americans as the coronavirus makes its way through the country. But how does the effort vary across the country, and which states are doing the best job of prevention?

Many states have taken the Centers for Disease Control and Prevention’s advice and have legally enforced social distancing, to the degree of banning large gatherings and mandating that restaurants and bars close in some cases. Other states have focused on laws ensuring greater funding for combating the pandemic or guaranteeing that treatment is covered by insurance. Some states have even taken supply issues and hygiene into their own hands — for example, New York is manufacturing its own hand sanitizer to deal with shortages.

A new study conducted by WalletHub compares the 50 states and the District of Columbia to see which are most and least aggressive in their efforts to limit exposure to coronavirus. Here are the factors they examined:

Ranking No. 6 overall, Massachusetts received a total of 60 points out of a possible 100 in the study. The state was also No. 1 in the country for having the lowest share of population without health insurance coverage.

There are currently 197 confirmed cases of coronavirus in Massachusetts so far, with no reported deaths. On March 15, Gov. Charlie Baker ordered all Massachusetts public and private elementary and secondary schools to close for three weeks, as well as ordering all bars and dine-in restaurants to close for three weeks. He asked residents “to take a deep breath and understand the rationale behind this guidance.”