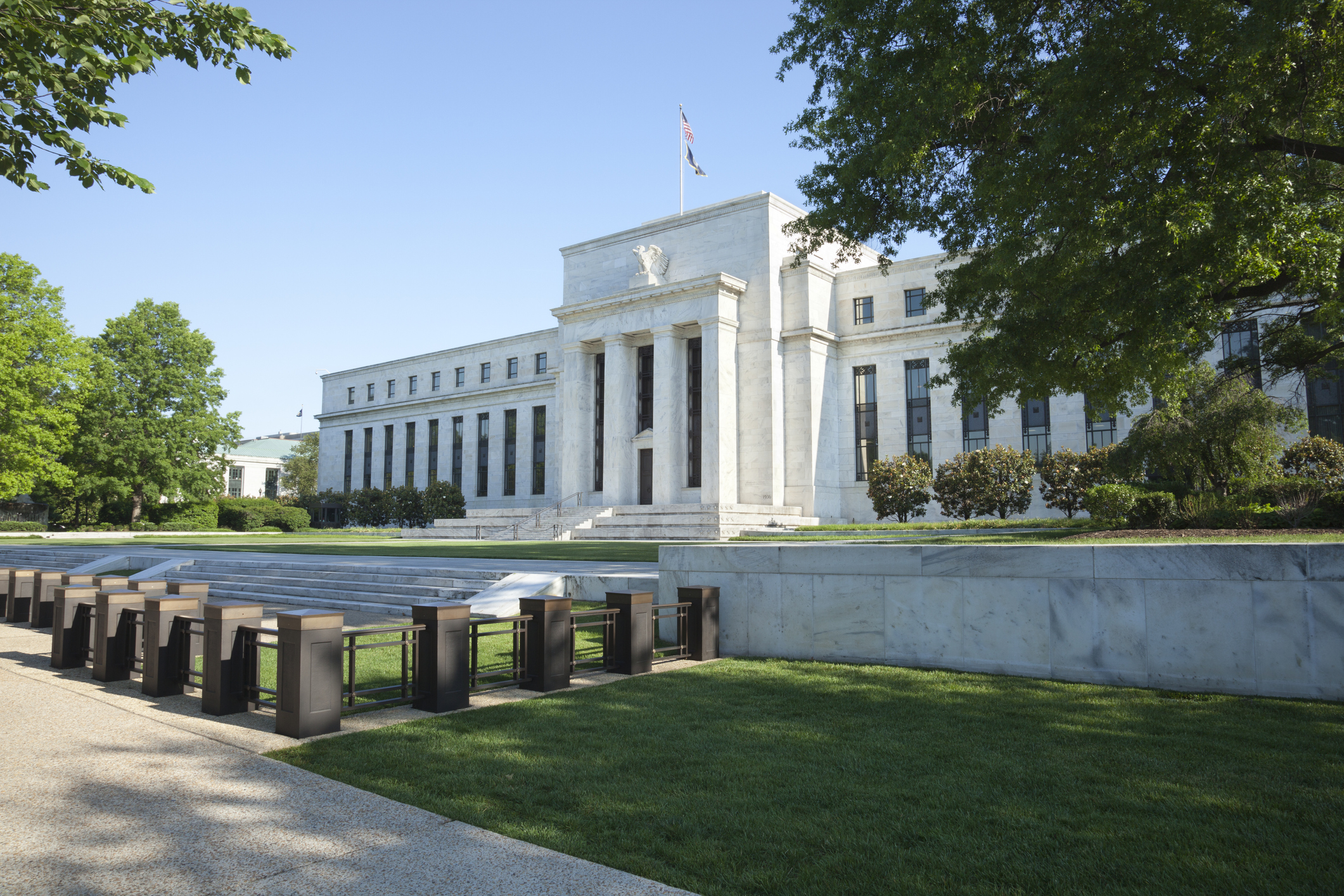 In an emergency move designed to shield the U.S. economy from the impact of the coronavirus, the Federal Reserve dropped interest rates to zero and said it would buy $700 billion in Treasury securities. All but one Fed leader voted in favor of the cut.

“The coronavirus outbreak has harmed communities and disrupted economic activity in many countries, including the United States,” the Federal Open Market Committee said in a statement. “The Federal Reserve is prepared to use its full range of tools to support the flow of credit to households and businesses.”

The March 15 rate cut comes on the heels of an emergency interest rate cut on March 3 and marks the most aggressive action taken by the U.S. central bank since the 2008 financial crisis.

“The monetary policy change is the same one applied a decade ago during the Great Recession – the lowest rates combined with quantitative easing,” said National Association of Realtors Chief Economist Lawrence Yun in a press release. “This is an all-out measure to prevent a recession and fight the fear that is blanketing the country. It is the right policy, since the policy can easily be reversed should a vaccine be discovered or the virus goes away.”

Still, the National Association of Home Builders called for even more policy changes to address a virus outbreak that can only be contained by massive economic disruptions.

“The Fed cannot do this alone,” said NAHB Chief Economist Robert Dietz in a blog post. Dietz said. “Additional policy support will be needed in the areas of regulatory policy and fiscal stimulus to ensure small businesses and households are able to endure during this period of mitigation.”

For housing markets, Dietz said, the purchase of $200 billion of mortgage-backed securities was particularly important. “This action will help stabilize mortgage rates over the coming week, although more purchases of MBS will likely be required. It is good that the Fed did not wait until Wednesday and acted before major markets opened on Monday.”

But the rate cut didn’t do much to allay the fears of investors. Within minutes of opening today, The New York Stock Exchange shut down trading after a massive sell-off sent shares plummeting, resulting in a mandatory 15-minute break under Securities and Exchange Commission rules, the fourth time in history such an event has occurred.

According to information provided by WalletHub, here’s how yesterday’s rate cut will affect consumer financial products:

So far, the coronavirus fallout has pummeled the service industry, including restaurants and bars, the travel industry and the entertainment industry. While that’s likely to have a spillover effect, at this point most industry experts think the housing market will remain somewhat stable.

The zero percent interest rates will remain in place until the U.S. economy recovers from the coronavirus downturn. “The Committee expects to maintain this target range until it is confident that the economy has weathered recent events and is on track to achieve its maximum employment and price stability goals,” the Fed said in its Sunday evening statement.