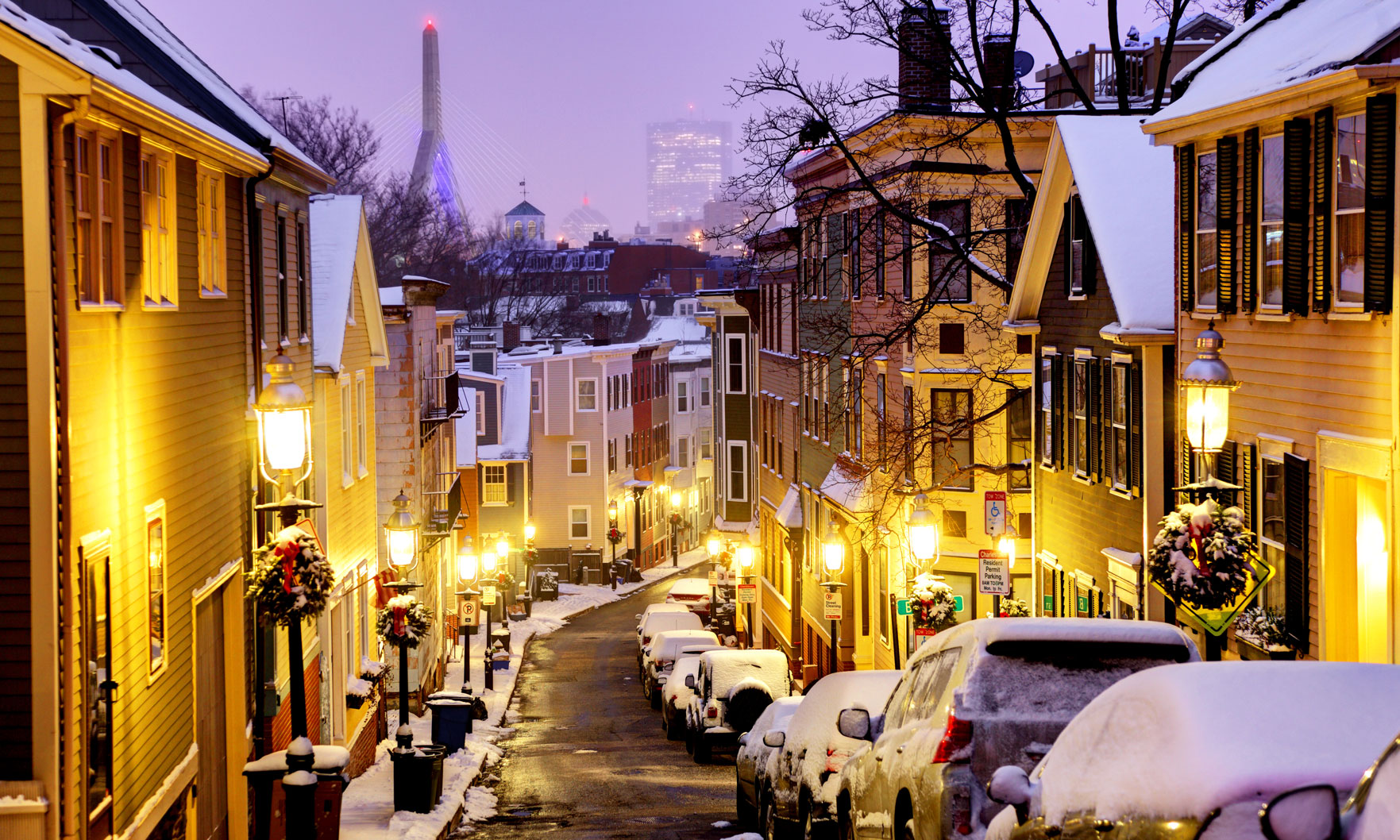 Home sales remained relatively flat in 2019, and the median price for those homes were up almost 10 percent, according to the Massachusetts Association of Realtors.

The association reported that single-family home sales were up 0.3 percent to 56,343 for the year, while condominium sales were down 0.6 percent to 21,829.

December was a good month for home sales in Massachusetts with sales up 12.7 percent to 4,737, compared to December 2018. The median price of single-family homes in December jumped 9.9 percent to $412,250.

“Buyers were active and successful in the fall and that combination pushed home sales up in the last month of the year,” said 2020 MAR President Kurt Thompson, broker at Keller Williams Realty North Central in Leominster. “Of course, this activity along with very few homes for sale, resulted in making December another month where median prices were over $400,000.”

The report noted that it was the lowest number of single-family homes and condominiums for sale in December since MAR began reporting in 2004.

“Looking back at 2019, two themes dominated the year,” Thompson said. “The first is that the number of single-family homes for sale remained historically low for the entire 12 months; and second, that $400,000 is the new normal for statewide median home prices. Hopefully, 2020 is a year when housing production is made a priority.”