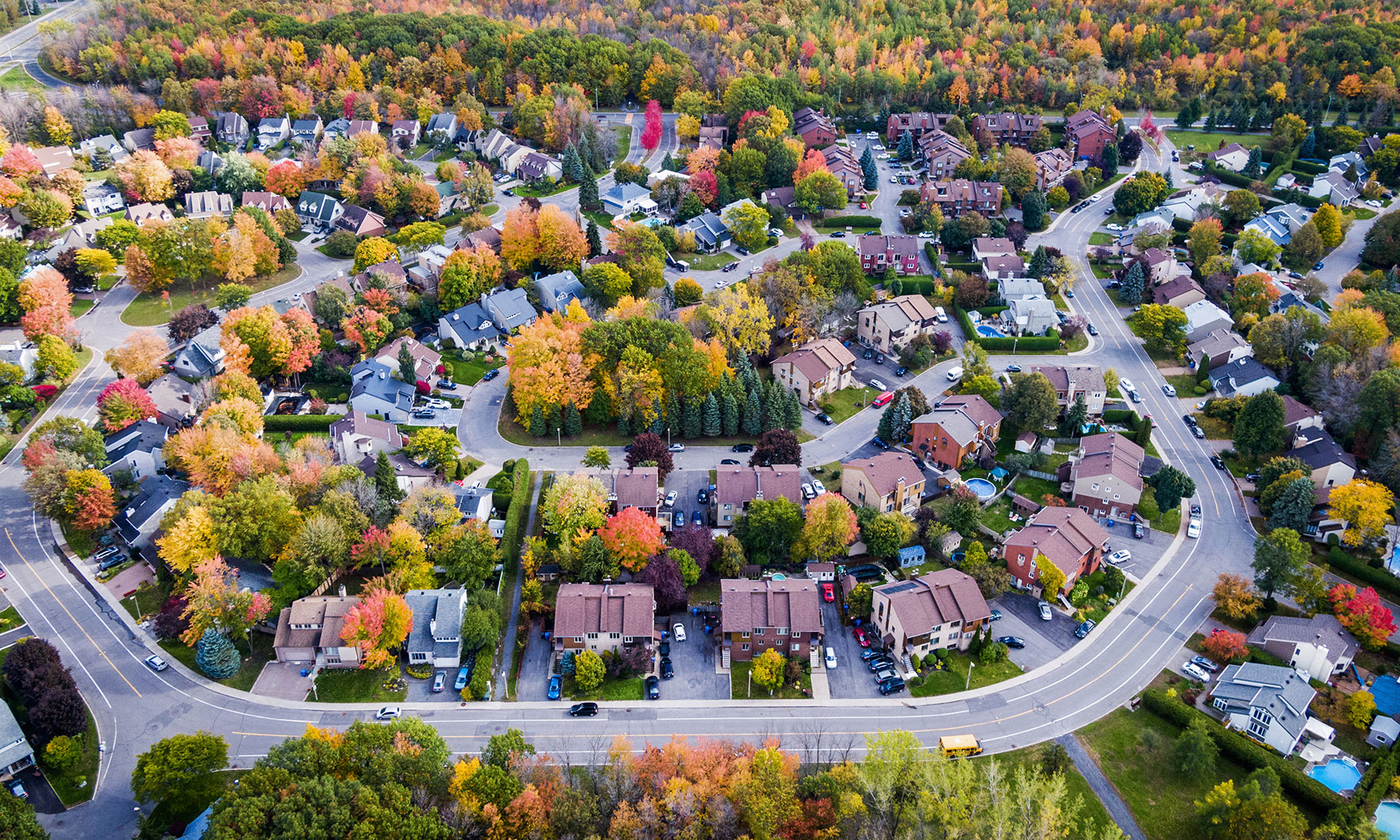 CoreLogic Chief Economist Dr. Frank Nothaft noted in a press release that mortgage rates are a full percentage point lower now than they were this time last year, making it more affordable for first-time buyers. “In addition to lower interest rates, personal income grew faster than home prices during the past year,” he said. “This provided an additional lift for first-time buyer affordability and helped to boost the homeownership rate to the highest level in more than five years.”

CoreLogic also released data from a study conducted with RTi Research of Norwalk, Connecticut, in the second quarter of 2019, looking at consumer confidence among millennials.

Forty-two percent said they spent more than anticipated when purchasing a home. They spent an average of $383,000 and made an average 16 percent down payment. Nearly half of that down payment came from retirement savings, according to the report.

“As a group, more millennials are entering the home-buying market, and they report spending more money than anticipated. This may impact their future financial planning,” CoreLogic CEO Frank Martell said in the press release.