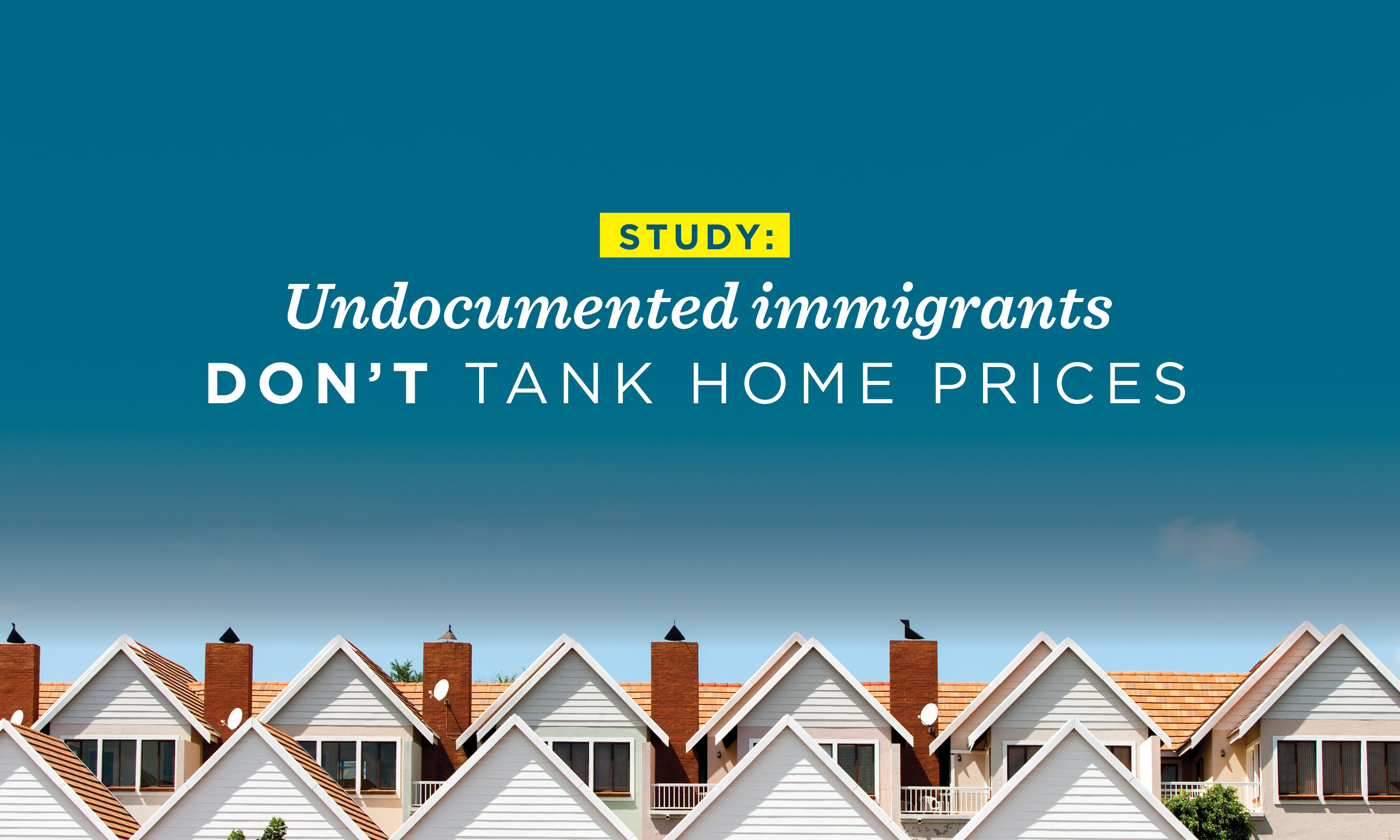 The opposite is true, according to Clever Real Estate research associate Francesca Ortegren, who notes that immigrants – undocumented or not ¬¬– each account for a 14-cent increase in metro area home values.

The study, which analyzes data from Pew Research Center, the U.S. Department of Justice and Department of Homeland Security, is based on data collected in 2007 and 2016. The data shows that crime rates are not related to undocumented immigrants. In fact, while residents without official legal status commit crimes at the same rate as the national average, legal immigrants are 91 percent less likely to commit crimes that those born in the country, according to the report.

Ortegren noted that there are many reasons for a correlation between economic growth and an influx of immigrants. “A reason for the relationship is difficult to pin down. Additional immigrants may simply increase the demand for housing, which in turn increases prices,” she said, noting that foreign-born citizens are just as likely to own a home as natives. “It’s also possible that the increase in home prices is a reflection of larger economic changes in areas that have an influx of immigrants. If this is the case, immigrants could have a direct impact on the local economy or booming economies might attract immigrants.”

In Boston, the number of undocumented immigrants living in the city increased by 8 percent – compared to the national decrease of 18 percent – while the authorized population decreased by 7 percent. During that same period, home values in Boston increased 10 percent.

A similar trend was seen in other cities such as Atlanta but moving in the opposite direction. In Atlanta, undocumented immigrants decreased by 16 percent, while the documented population decreased by 2 percent. During that same period, home values in Atlanta decreased by 7 percent.