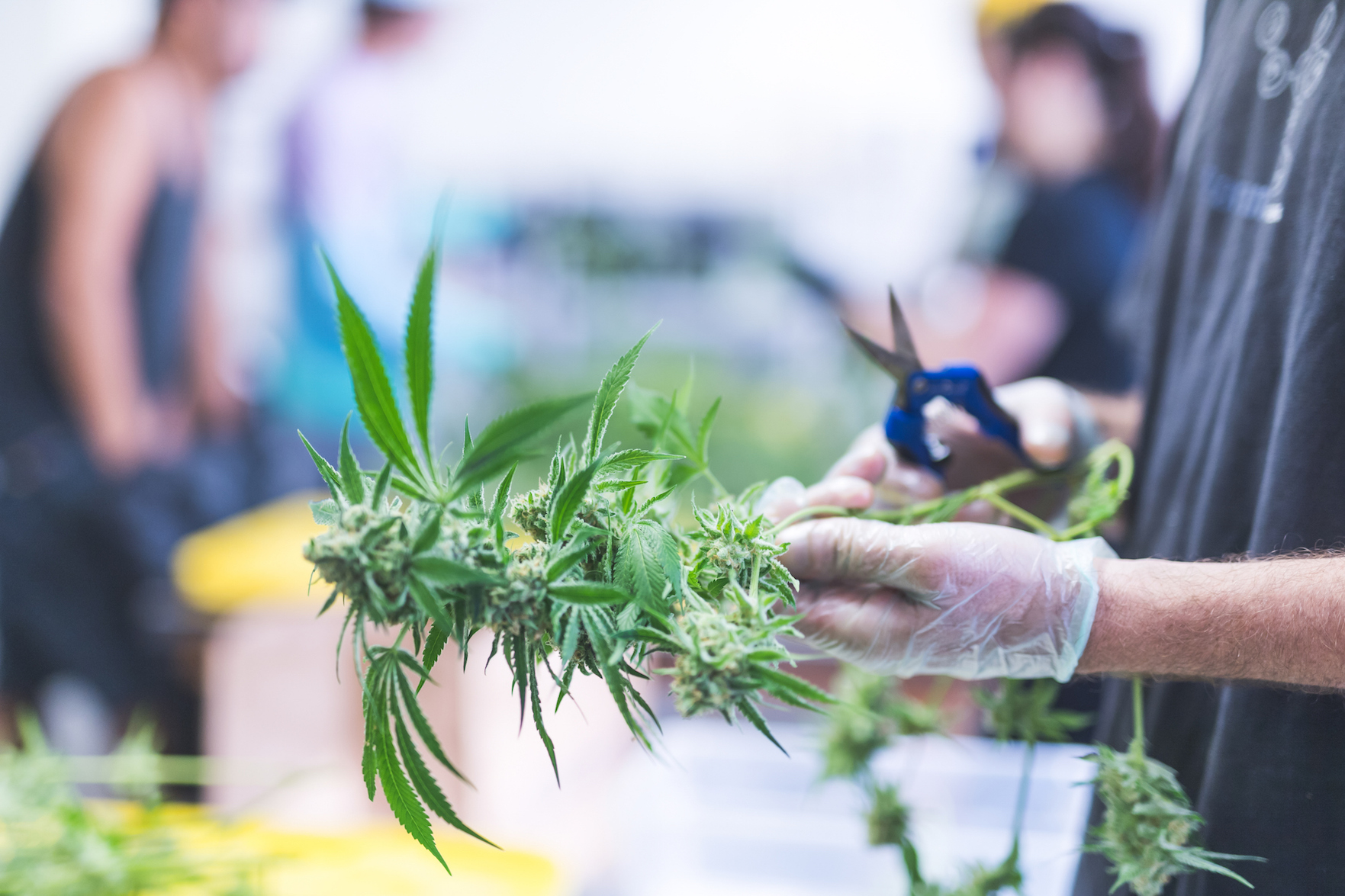 Many U.S. military veterans are learning the hard way that legal cannabis and federal bureaucracy often don’t mix well. Among them is a 35-year-old disabled Army veteran from Revere whose VA loan application was rejected. The reason involved his new position as an assistant manager of a local licensed cannabis dispensary. Given the source of his income, the VA said it couldn’t accept his request for a federally backed mortgage, leaving him and his family in the lurch as they were prepared to close on their first home purchase.

Fortunately, the story has a happy ending for the veteran, who didn’t wish to be publicly identified but has had his story chronicled in the Boston Globe among other publications recently. According to the most recent update on the case from Globe staff writer Naomi Martin, the veteran was approved by another mortgage lender offering a reduced-rate loan. He then closed on a house after all and had just recently moved in with his wife and three children.

That story could ultimately pave the way for happy endings in similar cases related to VA loans, although whether that will happen is still unclear. Martin reported that the veteran wrote to his U.S. House representative, Katherine Clark, about the incident and received an “outraged” response from her. His letter prompted Clark to introduce an amendment to the federal defense budget that would ban the VA from denying benefits to anyone on account of their employment in the legal cannabis industry. According to a letter she sent to the VA in tandem, co-signed by 20 other representatives, an estimated 211,000 people now work in the legal cannabis industry nationwide.

Rep. Clark’s amendment was approved by a vote in the U.S. House of Representatives July 15. While clearly a victory for the veteran and others like him, its future remains uncertain: The defense spending bill was approved by the Senate without Clark’s amendment, so the two chambers must now decide in a joint committee whether it and other changes make it into the version of the bill that is ultimately sent to President Donald Trump.

Meanwhile, other similar cases remain unresolved. Barron’s reported recently on another decorated Army veteran, now an executive at one of the nation’s biggest cannabis producers, who had his military pension suspended due to his employer’s line of work. A military judge explained the decision by writing that “a military officer working in the cannabis industry runs contrary to Army values.”

A web page for the VA’s Office of Patient Care Services states that “veterans will not be denied VA benefits because of marijuana use” and that the agency “may conduct research” on cannabis use.