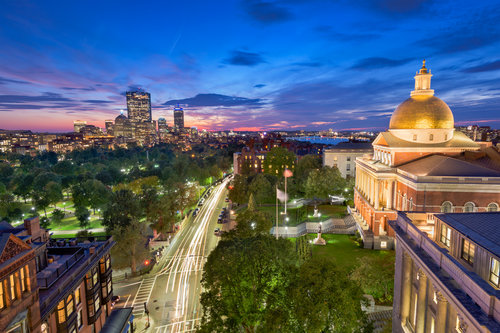 Plans for what could be the biggest real estate development project in Boston’s modern history have been scaled back in response to community concerns. Hilco Redevelopment Partners and Redgate Capital Partners submitted a new filing with the Boston Planning and Development Agency related to their plans for the 15-acre site of the decommissioned Edison power plant in on L Street in South Boston. The mixed-use project originally proposed 2.1 million square feet of residential and commercial space to be built over a 15-year period. But residents and city officials balked at the initial scope of the project when it was first pitched a year ago. The new proposal includes 250 fewer apartment and condo units than the last plan, but still involves 1,344 total residential units, 344 hotel rooms, nearly 1,400 parking spaces and a total of 1.93 million square feet of total floorspace. Even after scaling things back, the L Street power station project promises to be among Boston’s most ambitious, and potentially disruptive, real estate developments in recent memory.

In other local real estate news this week: 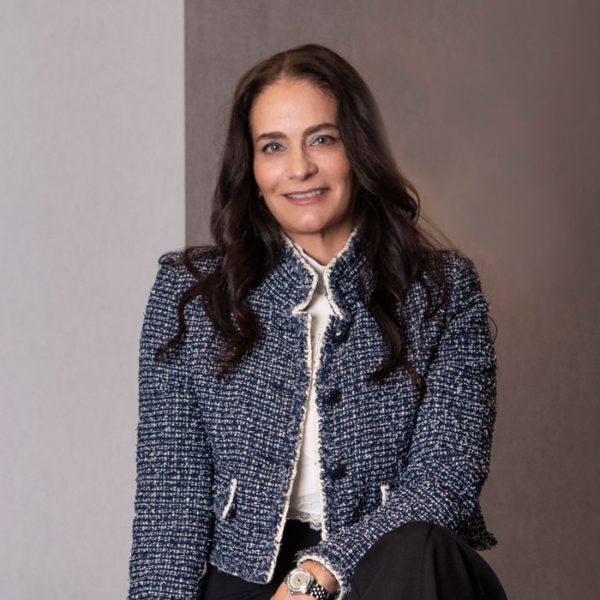