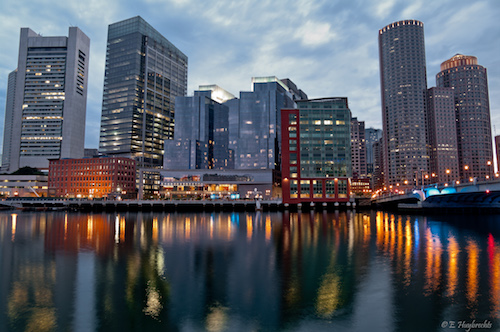 Boston’s popularity with millennials apparently is waning, as an analysis from Time magazine says the city is now “peak millennial” as the generation begins to age and seek out larger homes with more inside and outside space. The city’s millennial population reached a high of 259,000 in 2015, but about 7,000 left the next year. Other pricey East Coast cities like New York and Washington, D.C., are experiencing the same trend. 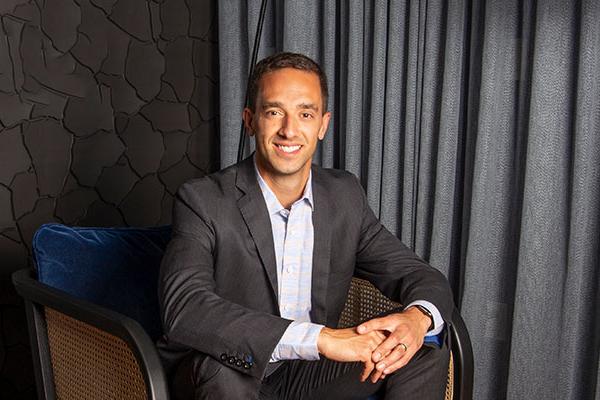