The Boston Planning and Redevelopment Agency greenlit more than 300 new housing units throughout the city with the approval of four projects at its March meeting.

These projects will bring 307 residential units to the area, 230 of which will be designated affordable.

These approvals come on the heels of last week’s announcement by Mayor Martin J. Walsh that Boston is moving forward with plans to create and preserve 841 income-restricted housing units in nine areas throughout the city.

The approved projects include:

140 Clarendon St. in Boston’s Back Bay: Moving forward with the renovation of 140 Clarendon St. which is the nearly 100-year-old YW Boston Building. The project will include converting the 50,000 square feet of vacant and underutilized hotel and office space into affordable housing units, resident community rooms, health and wellness amenities and building management and supportive services offices. This project includes 210 permanently affordable units including 111 permanent supportive units for homeless residents with services from Pine Street Inn, as well as continued commercial space for the YWCA and Lyric Stage.

According to the BDPA, these approved projects represent a $50.7 million investment creating 295 construction jobs. 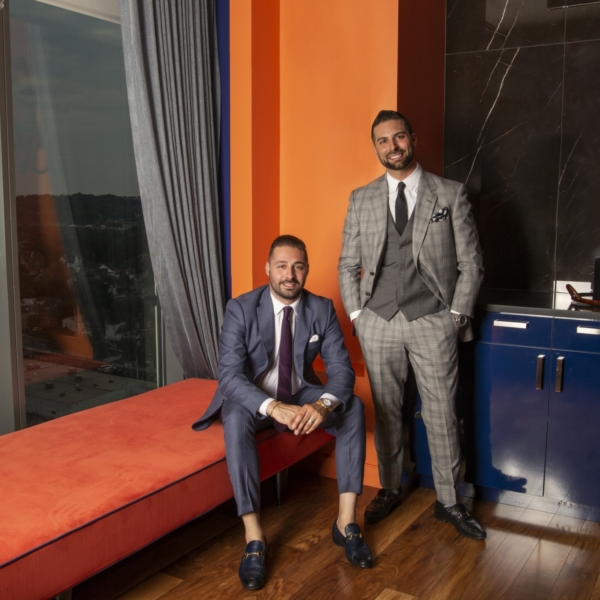