An estimated 8.93 million have relocated since the start of the pandemic, according to a new report by the National Association of Realtors, but Massachusetts’ population stayed relatively flat, declining by only 73 residents between March and the end of October.

About a third (33%) of those who did leave the state relocated to Florida, according to the report. Another 30% left for Rhode Island and 21% for New Hampshire.

The report noted that the populations of large cities have declined the most during the pandemic.

“Specifically, we see people moving out of some of the country’s most popular areas and relocating to the suburbs,” the report noted. “This means that most people moved close to their home.”

That’s good news for counties near big cities, according to the report.

So what’s in store for 2021 with the promise of a vaccine on the horizon? NAR reports that many companies have chosen to work from home permanently, so migration patterns seen during the pandemic are likely to continue. 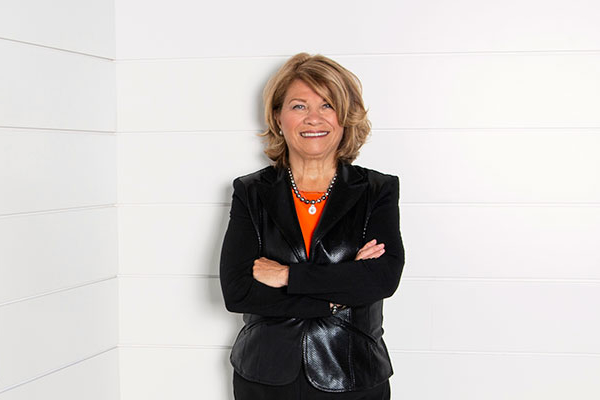