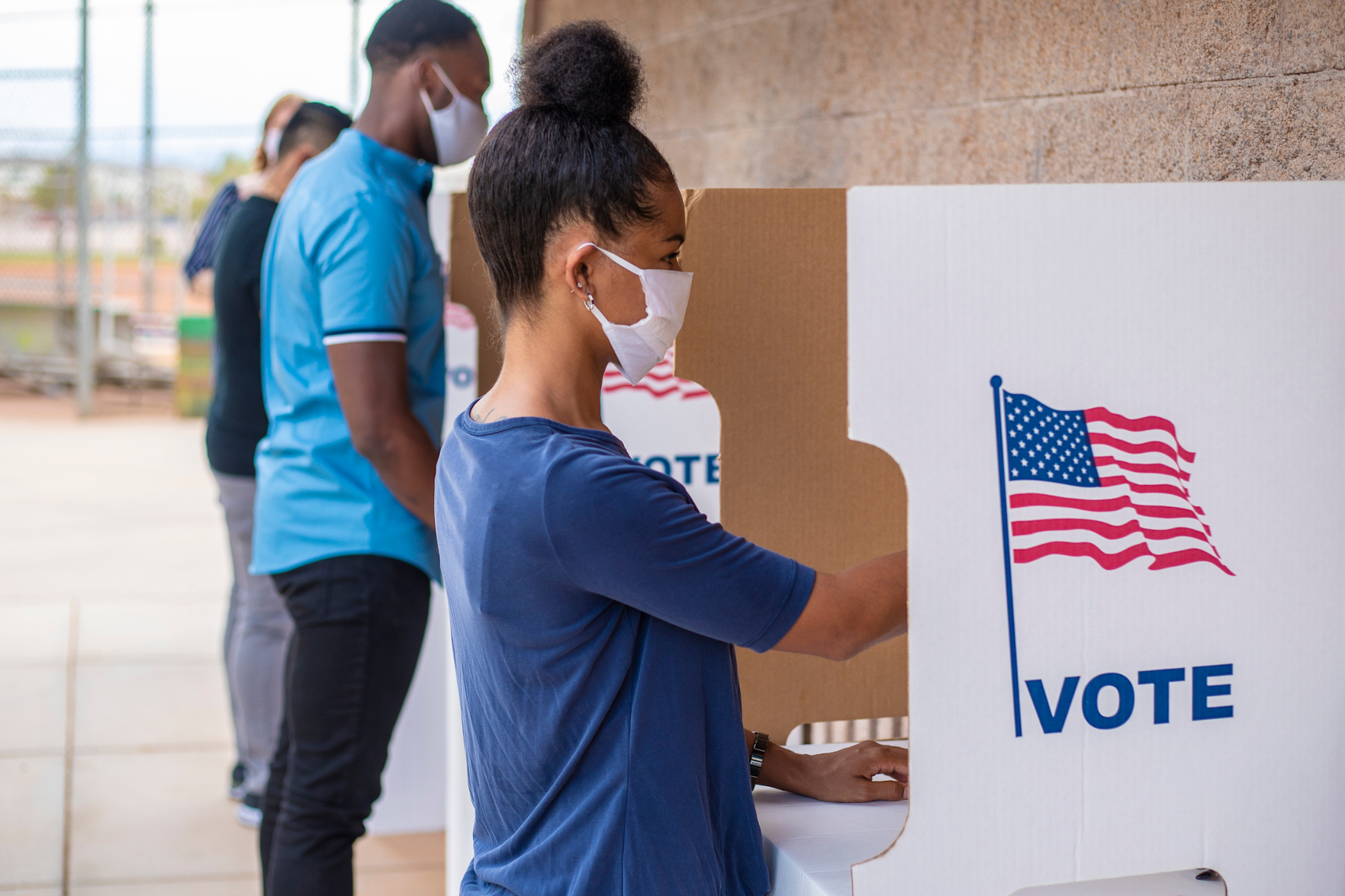 Home purchasing trends may affect the political landscape in swing states in the run-up to this year’s election. More buyers are leaving places where Democrats hold political power for swing states or areas dominated by Republicans, according to Redfin.

Redfin looked at the number of prospective homebuyers searching in the second quarter who wanted to change counties. Home search data revealed that 6.5% fewer people were looking for homes in blue (Democratic) counties than in swing or red (Republican) counties. Additionally, 1.2% more prospective homebuyers wanted to move to a red county rather than a blue or swing county, and 3.2% more looked to move to a swing county than to one identified as red or blue.

The trend was more pronounced in the thirteen states Redfin identified as swing states: Arizona, Colorado, Florida, Iowa, Michigan, Minnesota, North Carolina, New Hampshire, Nevada, Ohio, Pennsylvania, Virginia and Wisconsin. In those states, 9.3% more people sought to move to a red or swing county than to a blue county. Swing counties in swing states were particularly popular, with 3.6% more prospective homebuyers seeking to move there than to blue or red counties. In those states, 1.8% more people looked to move to a red county than to one identified as blue or swing.

Cost and the COVID-19 pandemic likely had an impact on the findings, according to Redfin economist Taylor Marr. The study’s time frame encompassed the beginning of quarantine measures, when more workers began working from home and de-prioritizing their commute time when looking for a place to live. Instead of seeking homes in blue-leaning cities and counties that tend to be more expensive, they looked in more affordable rural suburbs and areas that are generally more politically conservative where they could find more space for less.

“Even in non-coastal states that tend to be less expensive, relatively affordable swing counties that have a healthy mix of single-family homes, condos and townhouses are more attractive than ever,” Marr said. “The bluest, most expensive counties are failing to attract a lot of the families who are looking to relocate right now.”

In August, the typical home in a blue county sold for $346,000 in August, while a typical home in a red county cost $209,000 and $259,500 in a swing county. People in blue counties also spend more of their paychecks on housing. About 27% of household income goes to housing for residents of red counties. That number is 30.8% for people in blue states and and 30.8% for residents of swing counties.

The trend could have national implications for the presidential race and the battle for control of the senate. Redfin’s search data from the second quarter showed that 27.4% of prospective homebuyers were looking to move to a different metro area. Much of that movement is away from cities in blue states like New York and California to places in red or swing states, including Arizona, Florida, North Carolina and Texas.

In New York State, 29.2% more people were looking for homes in red or swing counties than blue counties. In Wisconsin and Oregon, that number was 10.6% and 10.2%, respectively. Among metro areas in red or swing states, Phoenix, Arizona saw 35.1% of home searches coming from out of state, up from 27.9 in the first quarter of 2017.

Prospective buyers searching for homes in the Phoenix area this spring included people in blue metro areas like Chicago, Denver, Las Angeles and Seattle. The influx of people moving in from liberal cities could play a role in Arizona gaining 51,000 more registered Democrats than Republicans for this election cycle. 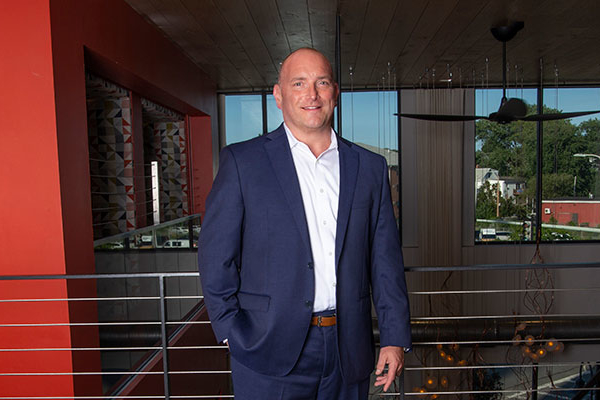