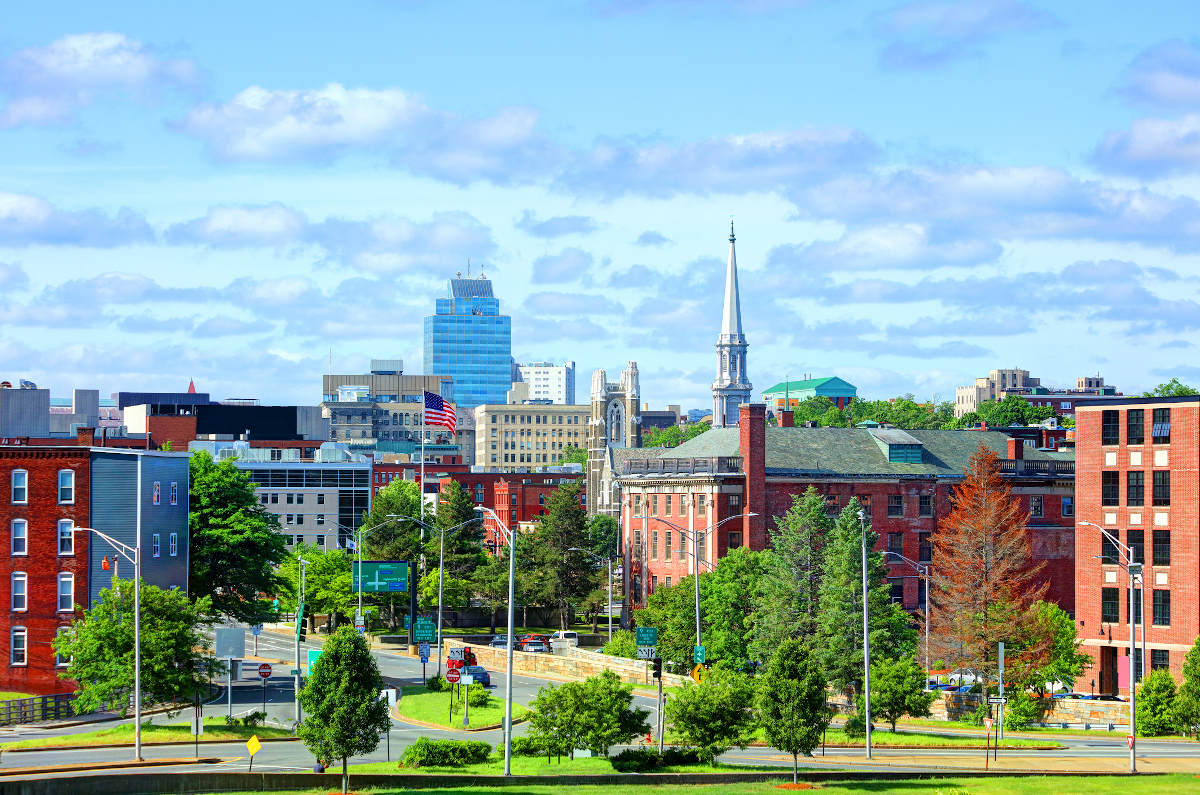 Millennial homebuyers are moving away from urban centers to find affordable prices and space to raise a family, according to Realtor.com’s 2020 Hottest ZIP Codes.

Of the top 10 ZIP codes, access to downtown and outdoor spaces, affordability, and a large number of millennial homebuyers were consistent factors in their high rankings, according to the report.

Homes in these markets sell in an average of 18 days — 51 days faster than the national average and in an average of 27 days faster than their respective metropolitan areas. Realtor.com users also view homes in these ZIP codes 4.3 times more often than the national average, and 2.2 times more often than in their respective metropolitan areas.

“This year’s hottest ZIP codes lean noticeably toward the East Coast. Nothing west of the Rocky Mountains made the list,” according to Realtor.com chief economist Danielle Hale. “But when you view the list through the lens of affordability, the picture becomes more clear. As the largest generation in U.S. history continues to advance toward life milestones — settling down, marriage, parenthood — the need for space and affordable housing outshines the bright lights in expensive urban areas like New York or Los Angeles. While we’ve seen millennials moving in this direction for a few years now, all the extra time at home spent trying to work, learn, and play in response to the pandemic has heightened these preferences, and put the trend toward extra space and affordability on fast-forward.”

Both Melrose and Worcester, Massachusetts, made the top 10.

Melrose, located only 10 miles north of Boston, boasts a renowned school system and historic downtown, as well as ample green space, according to the report. Its popularity among young families helped it make the 2019 list.

Worcester, located under an hour outside Boston, is also home to a great school system and historic buildings. Worcester State University is one of the top employers in the town, which has become popular with families and retirees.

Worcester homes stay on the market for an average of 21 days — 31 days fewer than the metro as a whole. The median home price is 14% lower than the metro average, at $318,000, and 63% of all residents and 50% of millennials are homeowners.