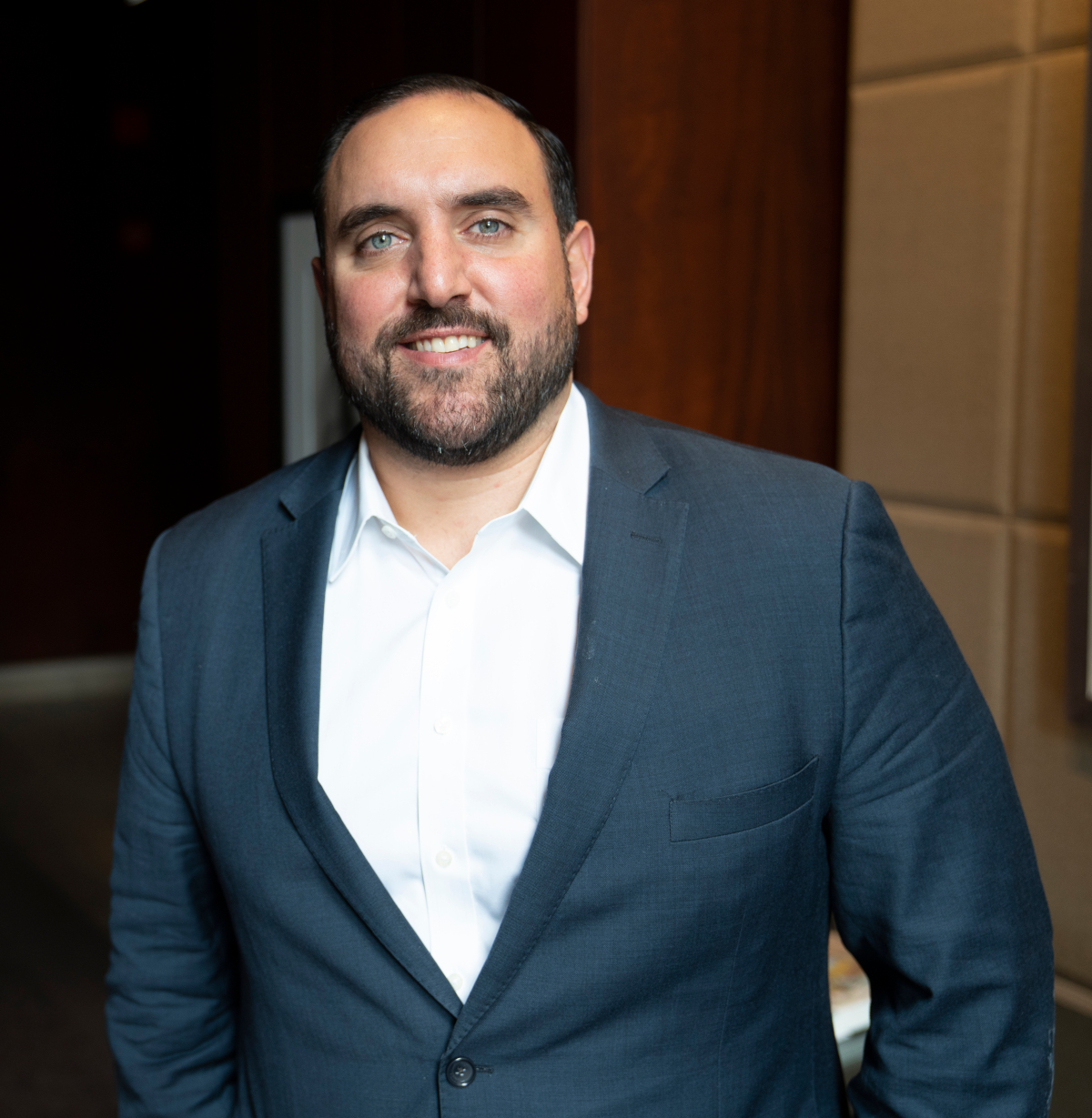 Has there ever been a time in your life when your home was more important than it is right now? Our homes have become the center of everything we do, and people are spending more time in them than ever before.

A home is not only where you live and raise your family but now more than ever represents safety and security. Our home is now where our kids go to school, where we work out, where we go to work, where we play … it’s everything.

The past three months have put everything in a different perspective. And in terms of how that relates to homeownership, there have been some unexpected real estate trends emerge. Working with clients across 38 states in cities, suburbs and second-home markets, there has been a shift in wants and needs over the past three months.

Here is a look at what has changed.

At the beginning of March, it was anticipated that first-time homebuyers would get out of the market due to fear and potential job loss. That couldn’t have been more wrong. In March and April, more first-time homebuyers got offers accepted and got really good deals, which generally never happens in spring.

Typically, because the Greater Boston area is such a competitive market with low inventory, high demand and good job sectors, first-time buyers tend to have a tougher time. With 5% and 10% down payments, it makes things a little more challenging for them.

So many clients got their offers accepted because they weren’t fearful and kept focused on their search. Due to the shock of the pandemic, there weren’t as many multiple-offer situations as the spring market would normally present. However, as we move into June, this has changed. Reality may be setting back in, and first-time buyers will likely find themselves in the typical competitive market.

One segment of the market that unexpectedly picked up was the second-home/vacation-home market. When the economy slows down, people typically get conservative and spend less money. The last thing that could have been predicted was an increase in second-home purchases.

We have clients buying homes in Maine, New Hampshire, western Massachusetts, South Carolina, Florida and more. We’re seeing that people want to get away from the city, have an escape for their families both mentally and physically and just, in general, have more space.

With these second-home purchases, a lot of people want to close before the end of June so that they are able to use these second homes over the summer. Air travel is not as popular as it was — you’re not as likely to get on a plane or jump on a cruise ship — so having that second home is becoming important.

In January of this year, a growing trend was smaller, more efficient homes. The average square footage of a new-construction home was getting smaller and smaller because people needed less. A home was just a place to live. You used your house to eat and sleep, and then you would leave for entertainment and to go to work, school and out to eat. Talk about a big shift in culture.

Now, people spend their entire day at home. This has put a stronger emphasis on what people need and want from their homes. Everybody needs a little more space to work and to play. You need a home office, as the culture of going into an office everyday might be changing. Your kids are virtually going to school from home and a study is necessary. Many are working out from home.

The culture of the next few years might be that homes get bigger. If people are going to spend more time at home, they will want more space, more square footage and more land. Because of this shift, the luxury market is making a comeback. Clients are buying bigger homes and willing to spend a little more money on their home and cut their budget elsewhere – less travel, entertainment and going out.

Shant Banosian is Guaranteed Rate’s #1 loan officer nationwide five years running with 1,907 closed units and $915 million in funded loans in 2019 alone. He has been in the mortgage business for more than a decade and has consistently been recognized for his high level of production and superior customer service. With an impressive career volume of over $3 billion in funded loans, Shant prides himself on being one of the best in the business.