Boston has fifth lowest number of zombie foreclosures in the nation 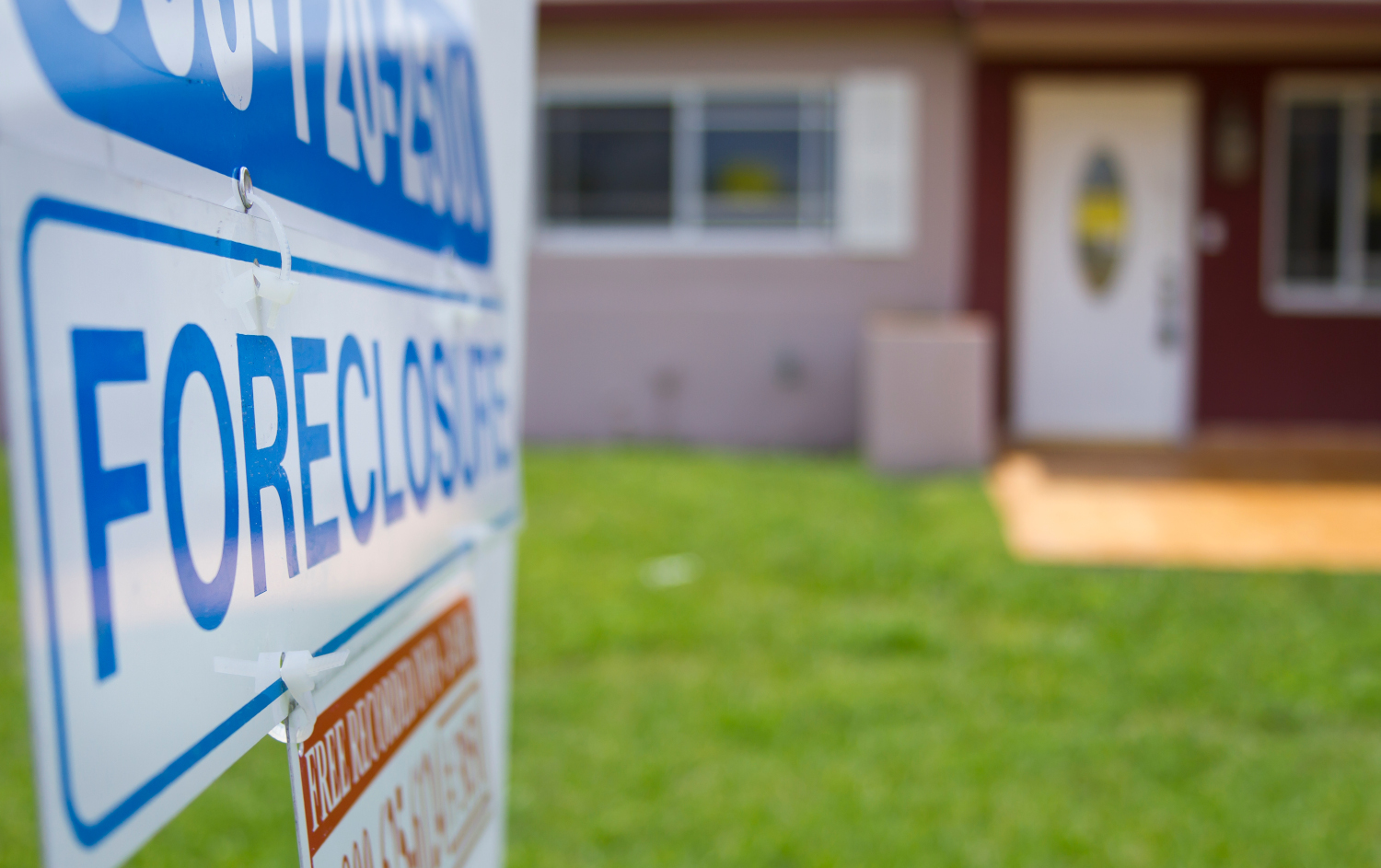 More than 1.5 million residential properties in the U.S. are vacant, according to ATTOM Data Solutions’ second-quarter 2020 Vacant Property and Zombie Foreclosure Report.

The real estate data company reported that makes up about 1.5% of all homes in the country. A total of 258,024 were going through foreclosure in the second quarter of 2020, an increase of 8.8% from the first quarter of 2020, when 282,767 homes were in foreclosure. ATTOM bases its study on data from the second month of every fiscal quarter.

So-called zombie foreclosures made up about 7,650 (3%) of the homes in foreclosure in the second quarter, where the owner has abandoned the property and the foreclosure is put on hold indefinitely.

Zombie foreclosure properties were down slightly from 3.1% of the total foreclosures in the first quarter of 2020. Much of that is due to a provision in the CARES Act prohibiting foreclosures on government-backed mortgages through at least the end of June. That law prevents foreclosure on roughly 70% percent of all home loans in the country.

“The foreclosure and zombie-property picture hasn’t changed much in the second quarter of this year as most lenders are barred from taking action against homeowners who are falling behind on their mortgages. We are in a holding pattern across the country as long as the moratorium continues,” Todd Teta, chief product officer with ATTOM Data Solutions, said in a press release. “At some point, that will have to be lifted, so that banks can make their own decisions about whether to continue delaying foreclosures while the economy recovers. When that will happen is unknown, but that’s the point when we will see if foreclosure activity will remain at very low levels or rise.” 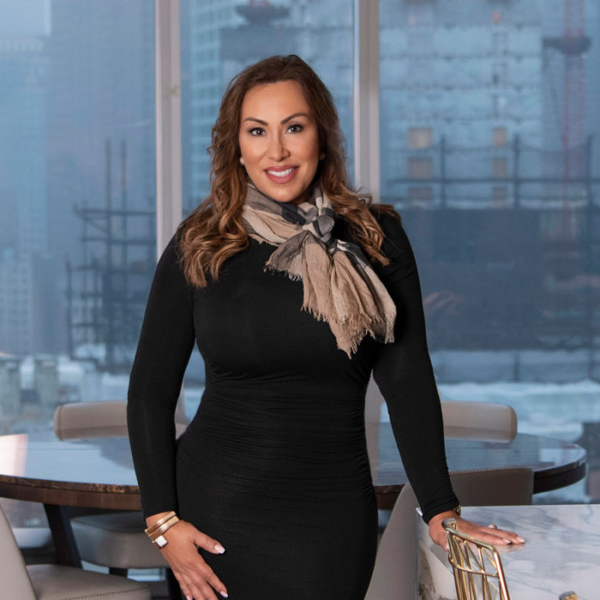