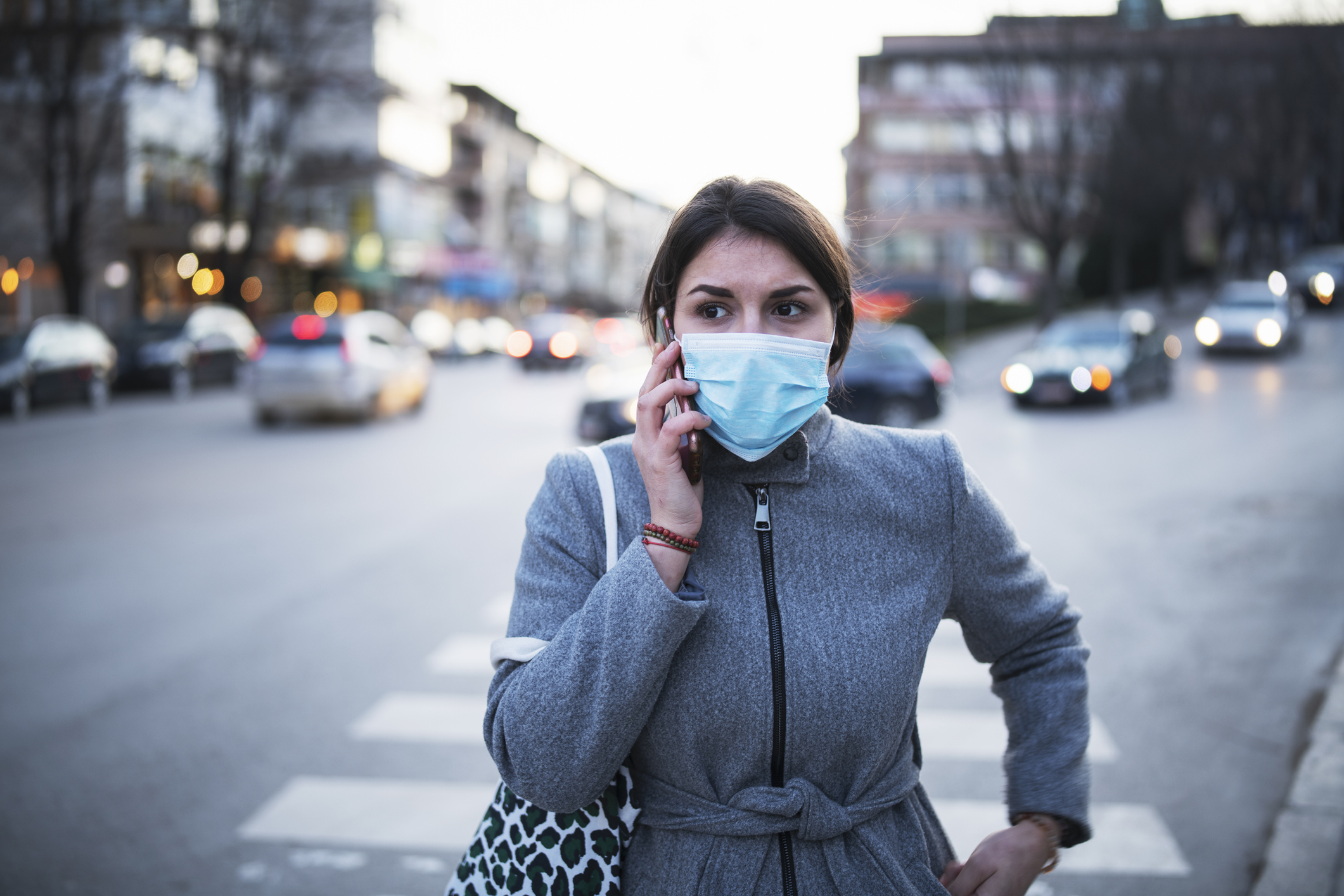 Between Wall Street suffering its biggest losses since 2008, oil prices tumbling and fear spreading faster than you can say “coronavirus,” many Realtors are wondering how this will play out in the market.

According to a recent flash survey conducted by the National Association of Realtors, when asked about the coronavirus’ impact on the market, 11% of Realtors are seeing a reduction in buyer traffic and another 7% are reporting lower seller traffic.

“Given that a home transaction is a major commitment, the uncertainties on how the economy will play out and the spread of the virus itself are barriers to homebuying and selling,” said NAR Chief Economist Lawrence Yun in a press release. “The stock market crash is no doubt raising economic anxieties, while the coronavirus brings fear of contact with strangers.”

The statement comes after NAR announced the cancellation of two of its upcoming conferences, the Joint AE Institute in San Diego, as well as the Realtor Broker Summit in Los Angeles.

So far in Boston, there is one confirmed case of COVID-19 and eight other presumptive positive cases that the Centers for Disease Control and Prevention is currently testing to confirm. Out of an abundance of caution, the St. Patrick’s Day Parade in South Boston this Sunday, March 15, has been canceled.

In an effort to ease concerns, NAR’s “Coronavirus: A Guide for Realtors,” answers a number of potential questions, such as, “What unique issues does coronavirus present to the real estate industry?”, “May I ask clients or others I interact with in my real estate business if they have traveled recently, or have any signs of respiratory illness?” and “Should I still conduct open houses on my listed properties?”

Seattle-based brokerage Redfin also weighed in on the subject recently, suggesting 3D virtual tours as an alternate to in-person showings and open houses while downplaying the virus’ potential impact on the housing market.

“Historically, the housing market is relatively stable during a recession,” said Redfin Chief Economist Darryl Fairweather in the report. “Since 1980, there have been five official recessions in the United States. In all but the 2008 financial crisis, inflation-adjusted home prices only declined an average of 2.7 percent from the month before the recession began to the final month of the recession.”

Yun agreed with that characterization to a certain extent, noting that historically low interest rates — partially thanks to recent action by the Fed in response to virus fears — may still have the potential to draw buyers.  “It is too early to assess the likely impact as to whether lower interest rates can overcome the economic and health anxieties,” he said. However, NAR’s forecast for home prices was much more dramatic than the Redfin numbers. “The survey is implying in the short-term at least that home sales will be chopped by around 10%, compared to what would have been the case, due to the spread of coronavirus.”