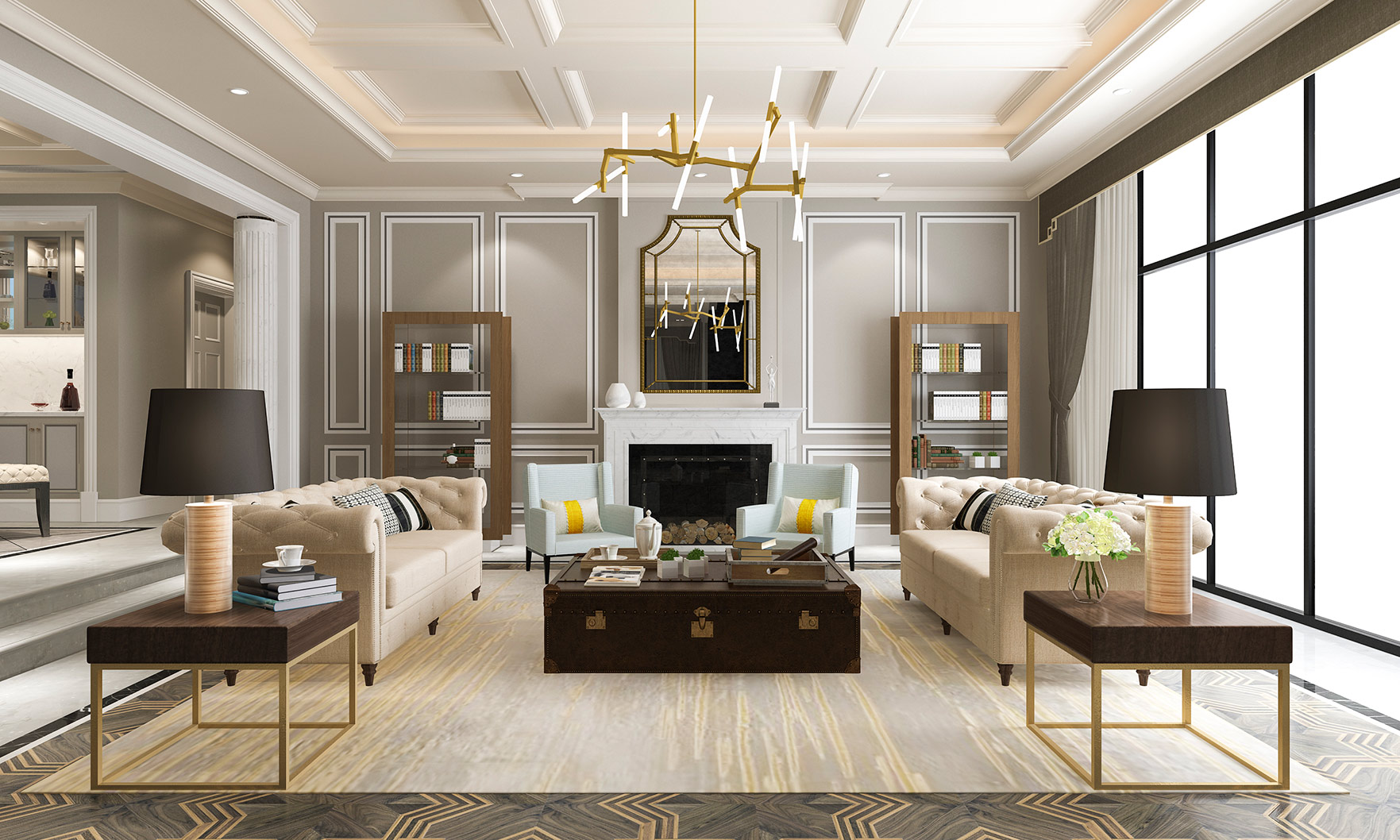 With the release of Coldwell Banker’s annual Global Luxury Report, agents can get a better understanding of what the top 1 percent look for in their homes. One trend with luxury homebuyers noted in the report was the movement of wealthy buyers from “traditional luxury hotbeds in the biggest cities” to more cost-effective areas with lower property taxes.

Additionally, researchers found the luxury home market has witnessed a push towards “the broad concept of wellness,” which has come to include the expectation of eco-friendly technology and sustainable building practices.

Demographics are changing this group too. The luxury market has seen an influx of millennial buyers and buyers from the LGBTQ community, with “LGBTQ individuals control[ling] upwards of $1 trillion in annual buying power, conferring an economic clout on par with that of the total millennial generation.”

On the other hand, when asked about features that wealthy people find undesirable in a home, 40 percent of luxury specialists said that “highly customized features” were considered a negative. Specifically, tennis courts and indoor pools are of waning interest to affluent homebuyers.

An interesting trend that has recently emerged is a disinterest in homes with large square footage. Although still within a minority, 32 percent of respondents said their customers preferred smaller homes. “Boomers want to downsize, and millennials will sacrifice square footage for in-town locations near the action,” according to the report.

In Boston, the median list price for the top 5 percent of luxury single-family homes has increased by nearly 16 percent year over year, reaching a new high of $3.8 million. The sold price has reached a similar level of growth, coming in just above $3 million, but this still marks a significant difference of $758,750 between sold and list price. The median list-to-sales ratio has remained consistent at around 96 percent and the report still considers this a buyer’s market.

The top 5 percent of Boston’s luxury condominium market has experienced substantially slower growth, with the median list price landing at $3 million, marking a modest $79,000 increase year over year. Similarly, the median sold price increased around five percent, landing at $2.68 million. The median list-to-sales ratio has slightly decreased from 98.1 percent last year to 97.3 percent in 2020. The report noted that Boston’s luxury condominium market is a balanced market.