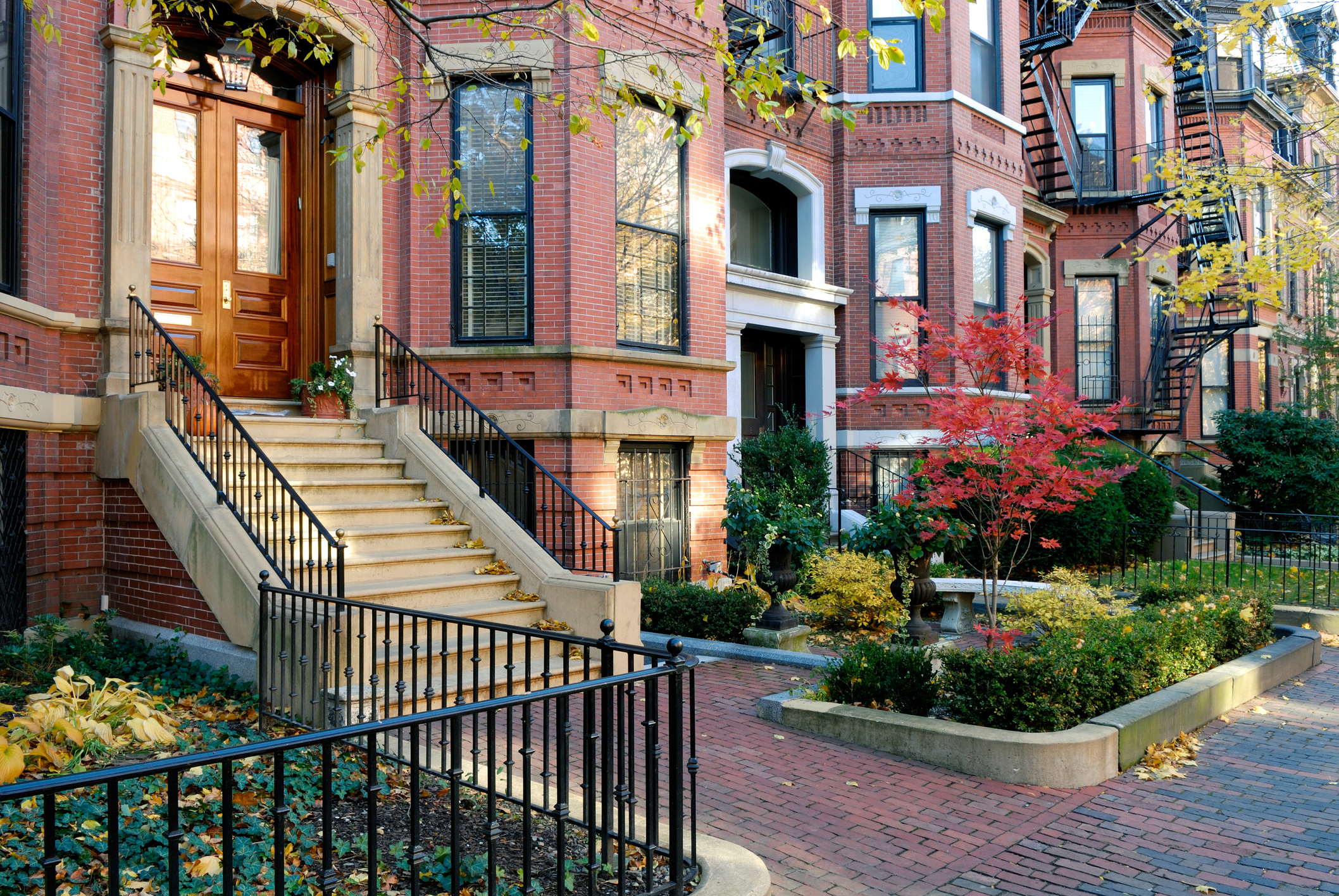 Rising home prices and low inventory aren’t keeping first-time homebuyers at bay in the Bay State, according to a new report from the Massachusetts Association of Realtors (MAR).

The association notes in the 2019 Massachusetts Profile of Home Buyers report, produced by National Association of Realtors on behalf of MAR, that first-time homebuyers in Massachusetts represented the majority of buyers in the state for the second year in a row.

In 2019, first-time homebuyers represented 45 percent of the homes purchase in Massachusetts, outpacing the national average of 33 percent, according to MAR.

“Our state is in demand,” said 2020 MAR President Kurt Thompson, broker at Keller Williams Realty. “This is a trend we want and need to continue, but we still need more homes for sale to ensure that first-time homebuyers of all income levels have the same opportunity to live here.”

On the seller side, 94 percent of Massachusetts sellers worked with a real estate professional, compared to 91 percent nationally. Eleven percent of those sellers had to delay the sale because the value of the home was worth less than the mortgage. That’s higher than the national average of 8 percent.

Only 5 percent of sellers sold their home without the assistance of an agent, slightly below the national average of 7 percent, according to the report.

Buyers were much younger in Massachusetts (32 years old) versus the national average of 47 years old.

The satisfaction level of selling a home dipped in 2019, with 63 percent of sellers saying they were satisfied with the experience, compared to 68 percent the previous year.

“In theory selling a home in this market is easy because of the high demand,” Thompson said. “However, when you combined that with sellers’ growing concern of not being able to find a home to buy after they sell, their satisfaction with the process suffers. The solution is making it easier to produce more housing.”