Massachusetts Association of Realtors names 2020 president and executive board 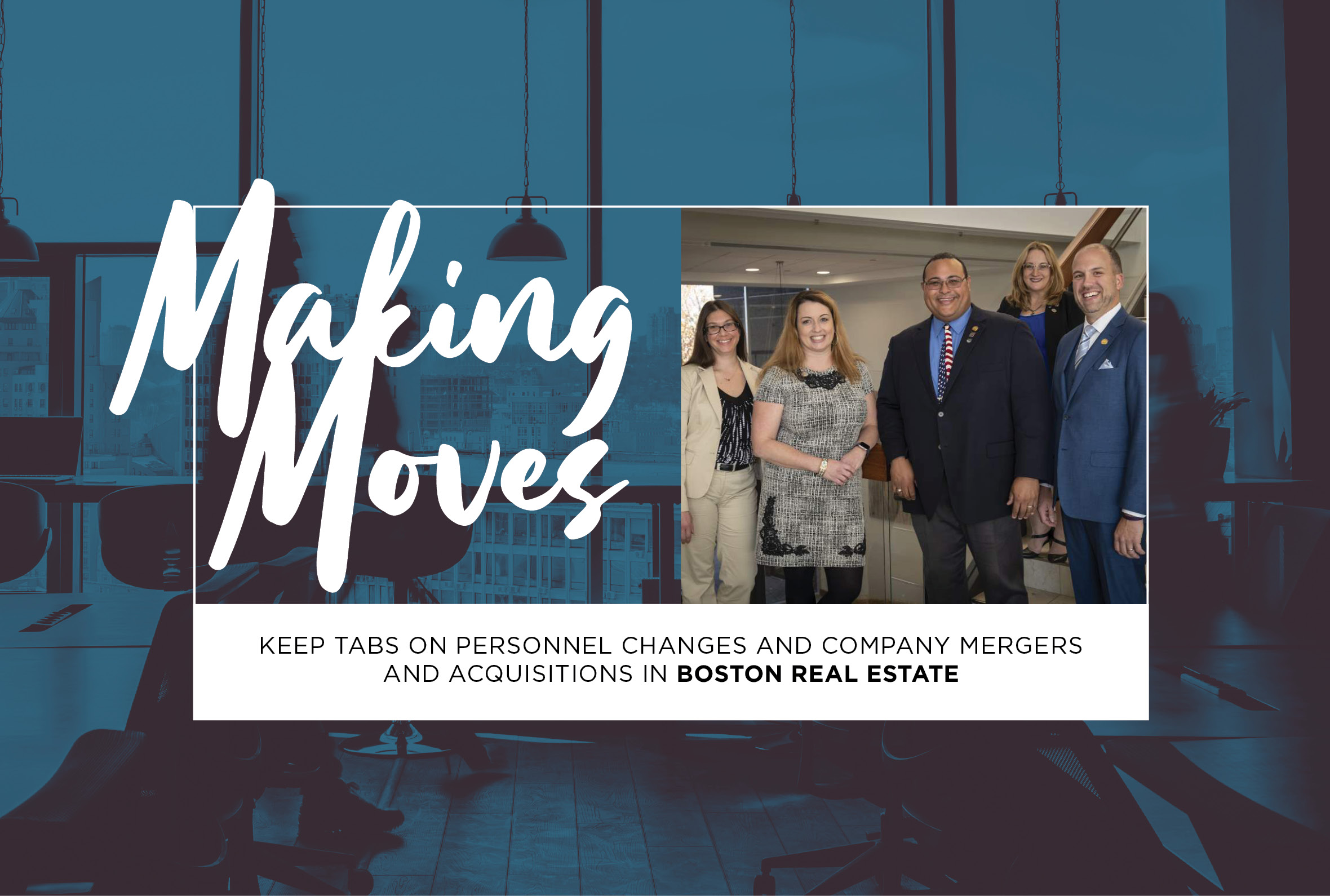 The Massachusetts Association of Realtors named new members of 2020 Executive Board at the beginning of the year.

Kurt Thompson, a broker with Keller Williams Realty – North Central in Leominster, was named president of the 25,000-member organization at the association’s annual event on Dec. 17, 2019, at The Devens Common Center in Devens, Mass. His term began on Jan. 1.

As president, Thompson will oversee all activities of the association and will represent MAR members at the National Association of Realtors Board of Directors and the New England Realtors Committee.

He previously served as 2018 MAR Treasurer and was the 2017 MAR Professional Development Vice President, in addition to several other roles within the association. Thompson has served on the MAR Board of Directors since 2010 and has been involved with numerous task forces within the organization.

He was 2011 President of the North Central Massachusetts Association of Realtors and was the association’s treasurer from 2007 to 2009 and in 2012. He served on the NCMAR Board of Directors from 2007 to 2012.
Thompson also serves on the National Association of Realtors Board of Directors and in 2019 was the Chair the Regulatory Issues Forum, among several other roles he’s assumed on the national level.

Stephen Medeiros, an associate broker at Keller Williams Realty in Dartmouth, who has been a member of the MAR board since 2015, also began his term as 2020 president-elect of the association on Jan. 1.

On the national level, he served as the vice chair of the Medium Board Forum and was a member of the Local Leadership Idea Council in 2018.

As president-elect, Medeiros will aid in all levels of MAR’s decision making and will serve as a spokesperson for the association on industry matters. He also will continue with his work as a member of the MAR Directors and Executives Committee. 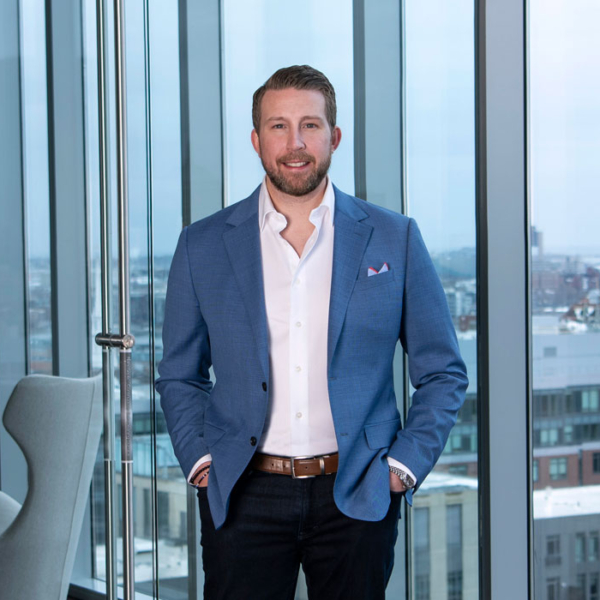