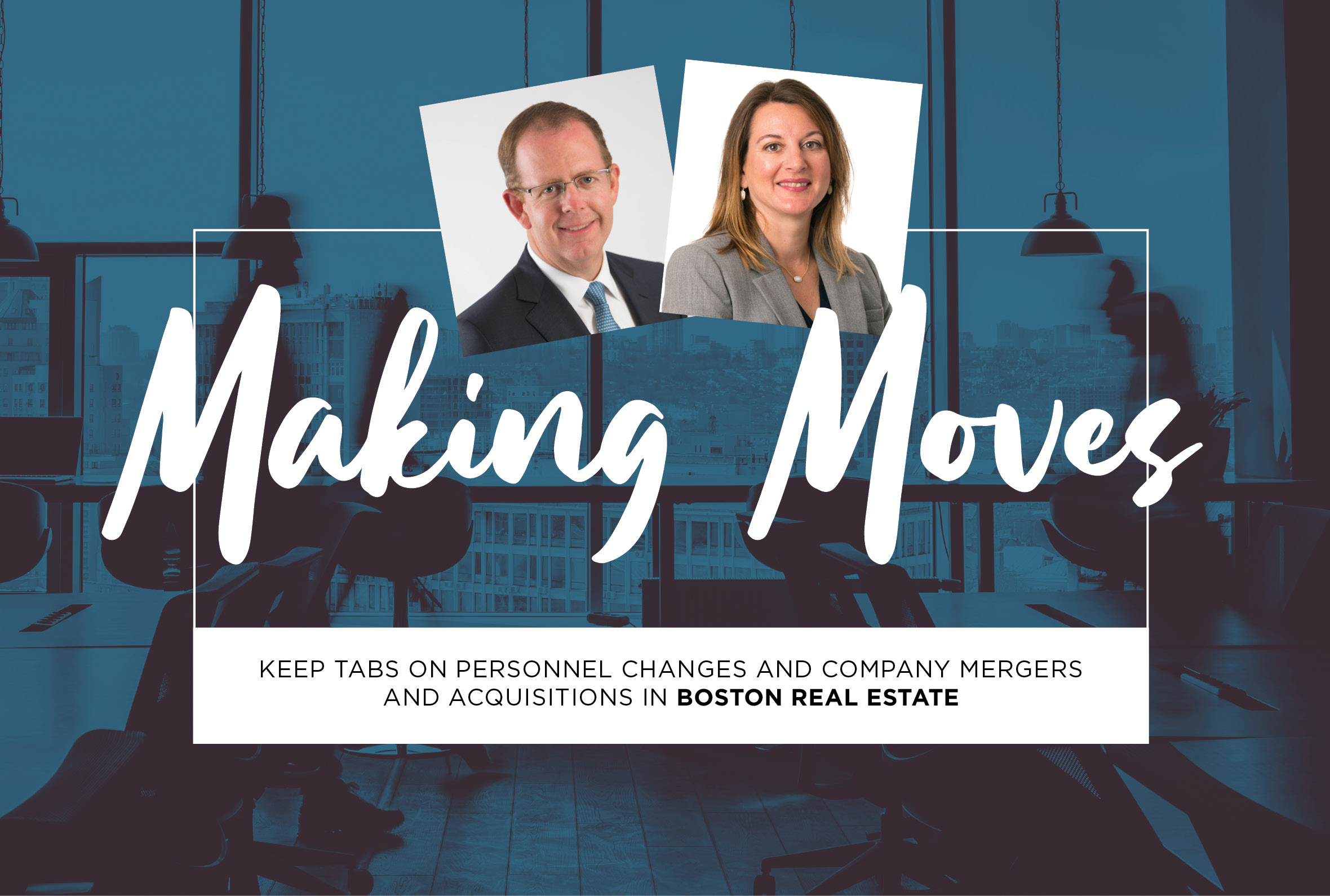 More than 25,000 Realtors across Massachusetts were nominated via 13 local associations, according to a press release from Sotheby’s.

Kiely has worked as a real estate professional since 2005 and has served on the MAR Board of Directors since 2012. He currently is the Cape Cod regional representative on the board, and is a member of the Executive Committee, Leadership Development Committee and Professional Standards Committee.

Locally, Kiely is president-elect of the Cape Cod and Islands Association of Realtors and Cape Cod & Islands Multiple Listing Services. He is a past treasurer and current member of Cape Cod Association’s Executive Committee.

From 2011 to 2016, Kiely served on the Board of Directors of the Greater Boston Association of Realtors, and is a former member of the association’s committees on professional standards, grievance, government affairs, technology, programming, publications and strategic planning.

Kiely serves on the 2019 Resort and Second Home Real Estate Committee and is a Realtors Political Action Committee Major Investor.

She will oversee sales growth, recruitment and agent training for the brokerage’s 100-plus agents, according to a Robert Paul Properties press release.

Marie has served on the local board of Realtors, the Women’s Council of Realtors and the Massachusetts Board of Realtors’ Education Committee. She succeeds Emily Clark, who was promoted to president.