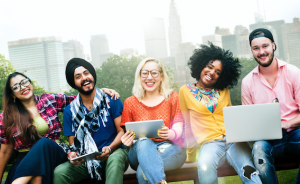 The current generation of 18-to-34-year-olds – otherwise known as Millennials — is more likely to be living with their parents than in any other living situation for the first time in 130 years, according to a recent study.

Just over 34 percent of Millennials nationwide are still living with their parents, despite the population being considered the most-educated generation in American history, according to a study by the apartment-finding service Abodo. In many of the country’s largest metropolitan areas, the percentage of Millennials who haven’t flown the coup is much higher than the nationwide average.

Boston has the twelfth highest percentage of Millennials stuck at home, with 35 percent of young people still living with their parents, the study found. This comes despite the Boston area having the most highly educated population of Millennials living at home. Boston has the second-lowest Millennial unemployment rate of the top-12 cities, and has the highest average income of Millennials living at home. But young people in the area are facing the second highest median rent of the top 12 cities, behind only Los Angeles, the study found.

Why are Millennials – who make up one-third of the country’s population – choosing to stay at home? According to Abodo, there may not be much choice in the matter after all.

The study shows that the majority of Millennials living at home are employed; the national unemployment rate for the group is 5.5 percent, according to Abodo. Though the population is largely employed, renting their own place is still out of their means.

Rents in the 16 cities with the highest Millennials-at-home rate are averaging at least double, and sometimes triple, Housing and Urban Development’s threshold for acceptable rent cost, which is 30 percent of a person’s monthly income.

The study uses the median monthly income of Millennials in each city to determine how much of their income would go towards rent. It turns out that the incomes Millennials are taking home are less than for previous generations of young people, Abodo said. And because it is the most educated generation in history (with 60 percent of Millennials having gone to college), the average college graduate is saddled with $30,000 in student loan debt.

“The problem isn’t just high rent, or just lack of education, or just unemployment, or just low pay. Often, it’s a combination,” Abodo wrote in its study. “For many of these 18-to-34-year-olds, living with parents isn’t simply a lifestyle choice but a necessity brought on by high rent prices and relatively low incomes. It’s not hard to see why moving out isn’t an attractive possibility.” 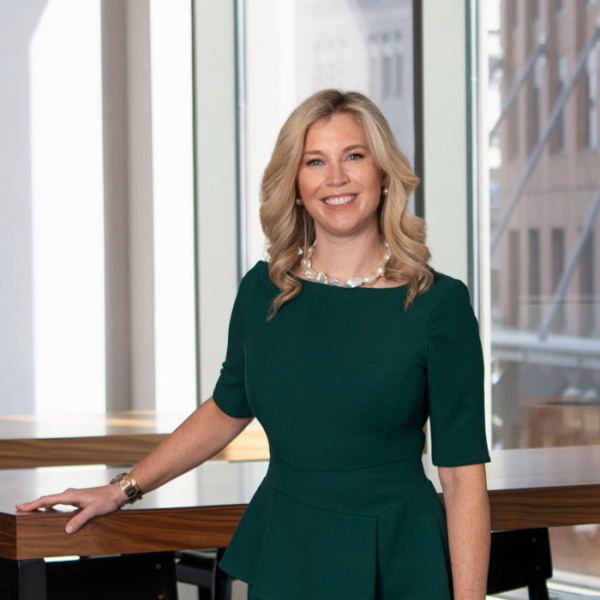