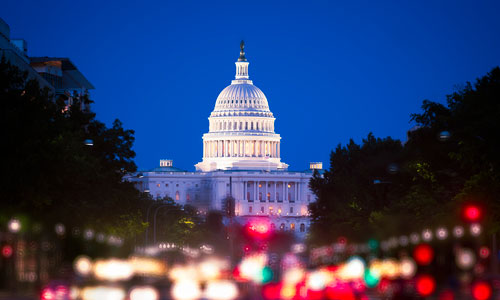 The U.S. Congress has adjourned for 2016 without extending the Mortgage Debt Forgiveness Act, which will now expire at the end of the year.

Originally passed in 2007, the act has protected underwater homeowners from incurring tax bills on the debt forgiven during a short sale. Four times now, the act has come close to expiring, but strong lobbying efforts NAR had managed to extend it; last month, NAR, the NAHB and the Mortgage Bankers Association sent a letter to Congressional leaders, urging them to extend the act.

William E. Brown, NAR’s president, offered some context on the failed extension in a statement to Chicago Agent, including the fact that not all hope is lost for short sellers looking to avoid IRS taxes on their forgiven debt: