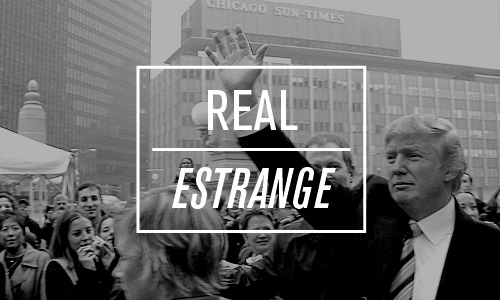 Thirty-three years ago, Donald Trump and then-wife, Ivana, purchased their first mansion in Greenwich, Connecticut for $4 million. The 19,773-square-foot home features eight bedrooms, thirteen baths, a home theater, putting green, tennis court, three staff apartments and a guest house. When Trump and Ivana split in 1991, Ivana won the estate, which she later sold it for $15 million. The estate has since been renovated, adding tennis courts, guest suites, a lap pool and sauna. The property is currently listed for $54 million.