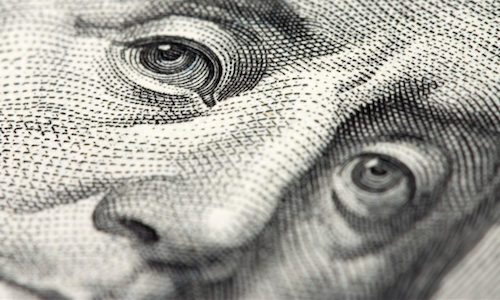 National cash sales continued their descent in May, a new report released today from CoreLogic showed.

For 29 months, all-cash buyers have been leaving the market, as marked by continual year-over-year decreases in market share. In May, cash sales made up 31.9 percent of total home sales, compared to 35.1 percent during the same time last year.

As the below graph shows, total cash sales share peaked in Jan. 2011, and have since been inching their way back down to “normal,” pre-crisis levels of around 25 percent. May’s dip was another step toward more stable cash sales levels, but as we move into fall and later winter, that number could come back up a little bit, as has been the case in years past. 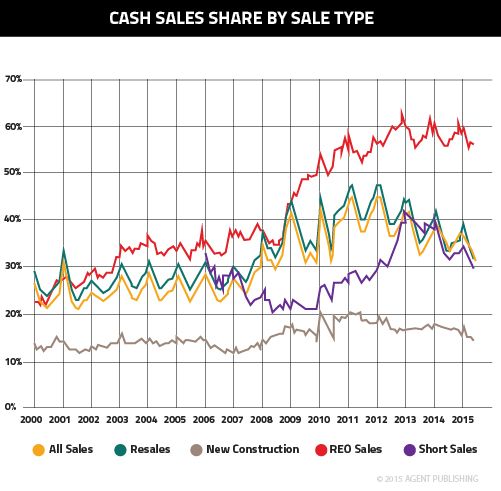 In April, Massachusetts’ cash sales share dipped into the 25 percent, pre-crisis range, and in May sales continued that trajectory, moving further below the normal threshold to 23 percent. The state’s capital and biggest metro has an even lower cash sales share at 21.3 percent – a 1.2 percentage point decline from the same time last year. Affordability remains an issue in the city, which is likely dissuading all cash investors from entering the local market. However, as we’ve reported in recent weeks, foreclosures are rising in the state, and once those properties go back into the market there could be an increase in cash transactions. 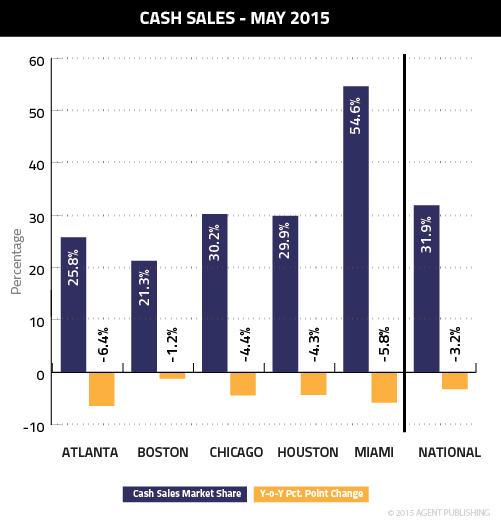