Could vaccines boost listings ahead of the spring market?

A majority of homeowners say they would be more comfortable moving into a new home following the widespread distribution of vaccines against COVID-19, a new survey finds. Currently, more than 80 million Americans are vaccinated against the virus.

Zillow found 70% of homeowners surveyed would be more comfortable moving after widespread vaccination distribution, representing 14 million homeowners. Nearly four-in-five said they expect widespread vaccination to make them more likely to move, according to the release. Last month, the company predicted home sales to top 7 million in 2021, an increase of nearly 25%.

Sellers finally ready to put their homes on the market will help feed the current spring home shopping demand as inventory levels continue to lag.

Research Zillow conducted last fall found would-be sellers not willing to list their homes due to uncertainty and financial anxiety brought about by the pandemic. These recent survey results found both concerns decreased among homeowners to 25%, down from 29% last November.

Chris Glynn, principal economist at Zillow said the vaccine rollout is likely to boost inventory as sellers become more willing to move despite COVID-19 resulting in more new listings beginning in the spring.

“That injection of inventory could give buyers more options and breathing room in a competitive market,” Glynn said in the release. “The vaccine, however, will also likely add to already-strong demand, given that most sellers will become buyers as they trade in for a home that better suits their new needs.” 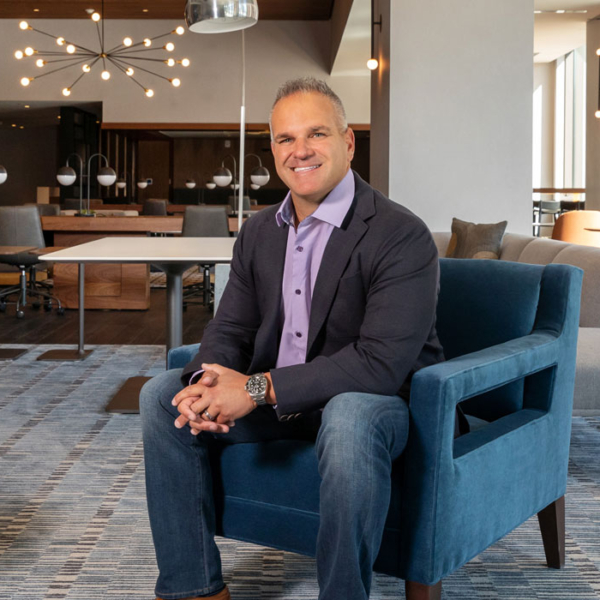