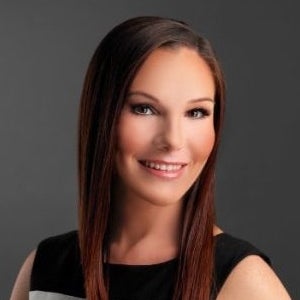 “I am humbled by this honor and have sincere respect for my fellow award recipients and every other woman business owner. Women and other minority-owned businesses of all kinds and everywhere, we have been a critical part of both development and employment growth in the middle class,” she said in a press release.

The award, co-sponsored by the Women Presidents’ Organization and American Express, is based on sales growth over several years.

“I have a purpose, and I have a job to do here,” said Cooper. “I want to employ as many underrepresented people as possible and continue growth in the private sector to eventually parlay both construction and career services into addressing both housing and career needs on a holistic level in underrepresented communities.” 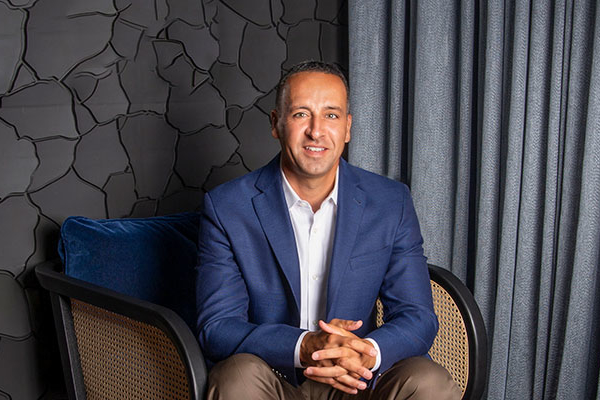