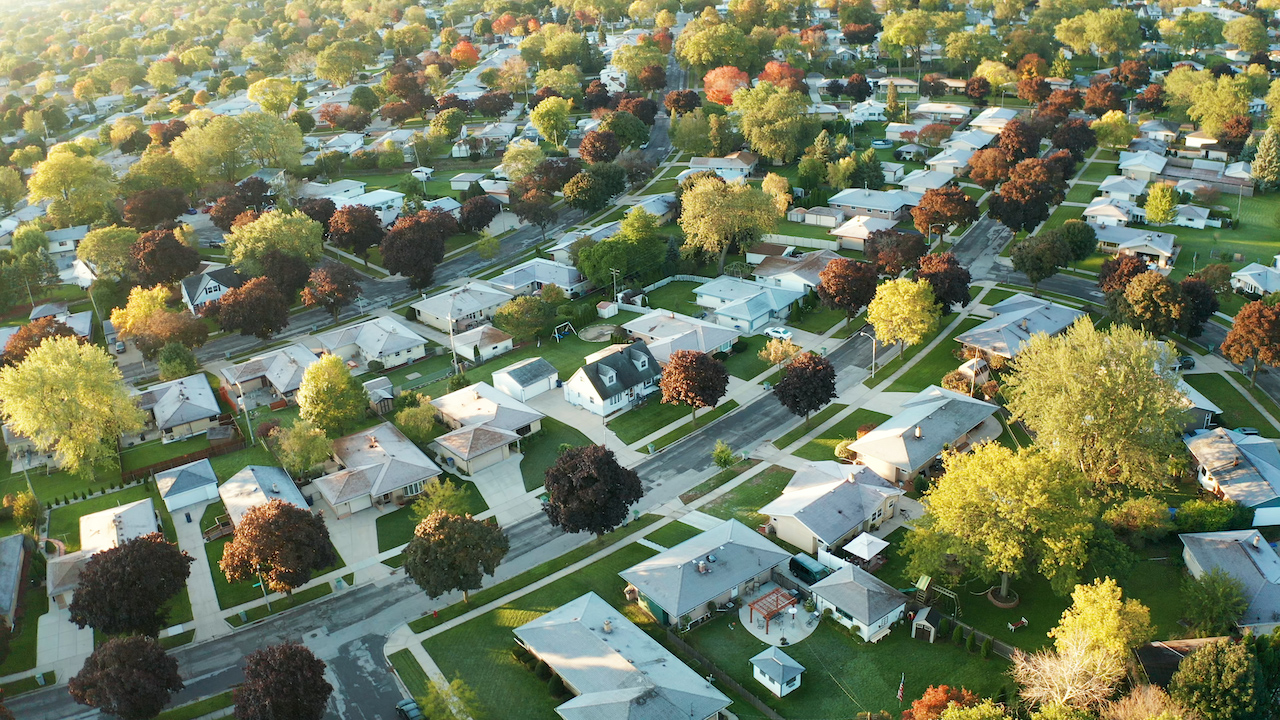 The U.S. serious delinquency rate has reached its highest level since April 2014, according to a new report from global analytics firm CoreLogic.

Despite rising home values, high unemployment levels in hard-hit metropolitan areas have left many borrowers house-rich but cash poor, especially those working in entertainment, tourism and oil and gas industries.

“Many Americans, particularly millennials, are taking advantage of low rates to either purchase their first home or upgrade their living situations,” said CoreLogic CEO Frank Martell in the report. “However, given the unsteadiness of the job market, many homeowners are beginning to feel the compounding pressures of unstable income and debt on personal savings buffers, creating heightened risk of falling behind on their mortgages.”

According to the latest monthly Loan Performance Insights Report, 6.6% of all mortgages in the U.S. were in some stage of delinquency in July (30 days or more past due, including those in foreclosure). This represents a 2.8-percentage point increase in the overall delinquency rate compared to July 2019, when it was 3.8%.

“Four months into the pandemic, the 120-day delinquency rate for July spiked,” said CoreLogic Chief Economist Dr. Frank Nothaft in the report. “This was the highest rate in more than 21 years and double the December 2009 Great Recession peak. The spike in delinquency was all the more stunning given the generational low of 0.1% in March.”

With industries like oil and gas projected to leave millions of jobs unrestored throughout the remainder of the year, CoreLogic expects to see continued increases in mortgage delinquencies throughout the year. 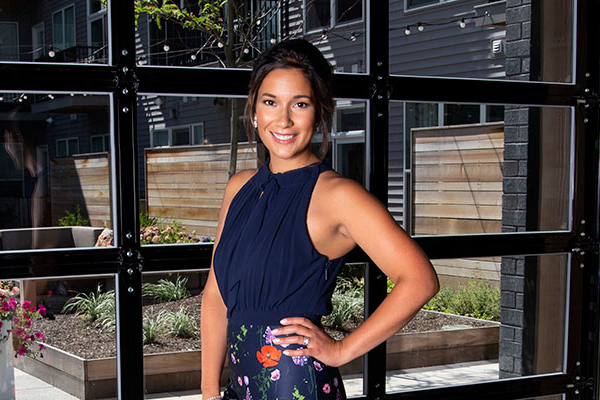