Millennial homeownership rates are rising . . . and in a cruel twist, so are prices 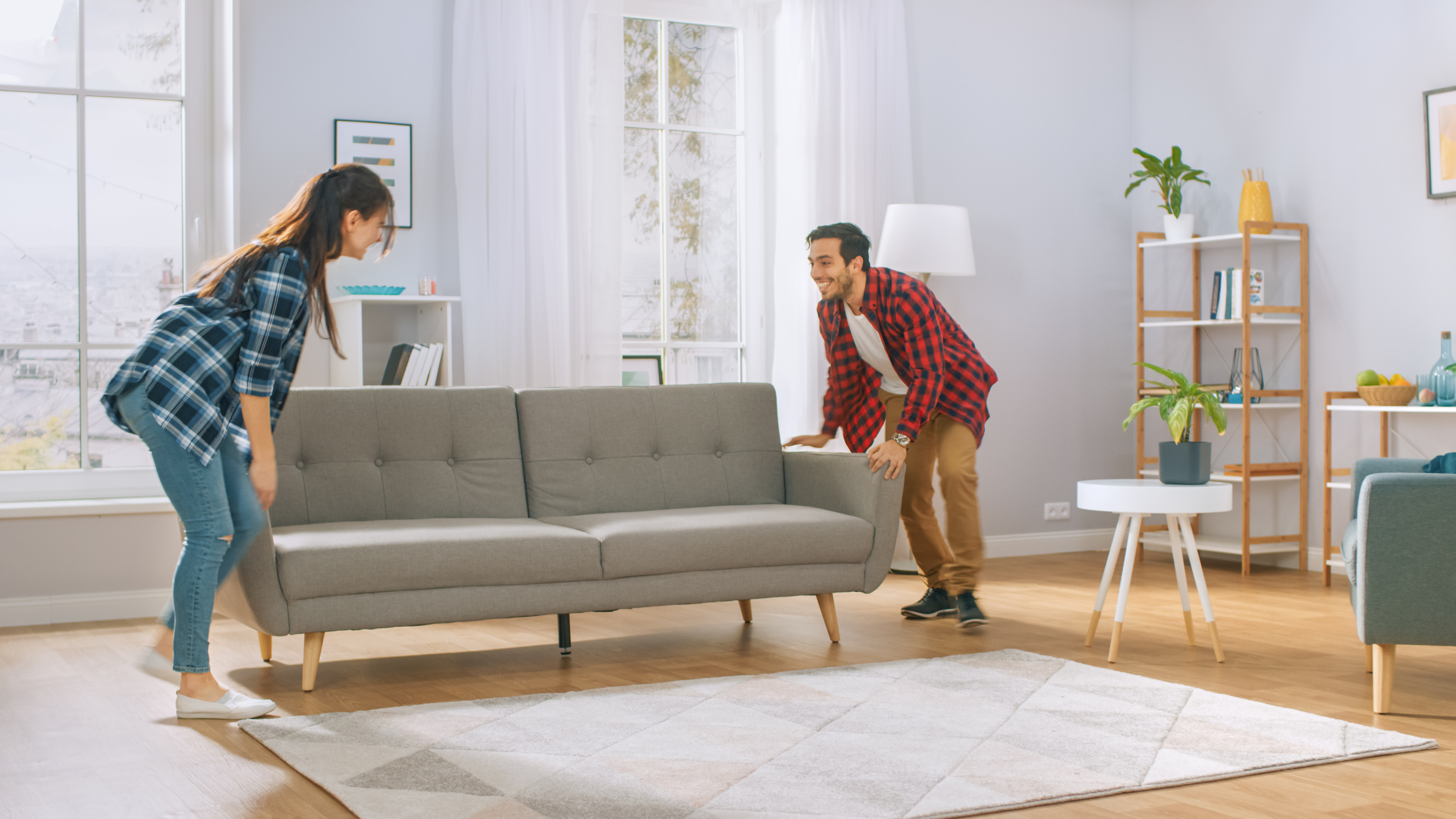 It’s not easy being a millennial. The generation that came of age during the Great Recession, watched college tuition rise 213 percent by the time they enrolled, graduated with crushing student loan debt and were later forced to delay important life milestones that previous generations took for granted — is finally getting on the homeownership wagon.

And because of the related increase in demand, home prices are going up. According to the recent Home Price Index Report released by global analytics firm CoreLogic, prices increased by 4 percent in December year over year in the U.S. On a month-over-month basis, prices were up 0.3 percent in December 2019.

That might not sound like a lot, but a study conducted back in 2017 estimated that millennials buying their first homes would pay around 39 percent more (adjusted for inflation) than baby boomers taking the same step in the 1980s.

However, the HPI report suggests that rising prices may shut younger buyers out entirely, as price gains for lower-priced homes continue to outpace those in the higher price tier.

“Moderately priced homes are in high demand and short supply, pushing up values and eroding affordability for first-time buyers,” said Dr. Frank Nothaft, chief economist at CoreLogic, said in a press release accompanying the data. “Homes that sold for 25 percent or more below the local median price experienced a 5.9 percent price gain in 2019, compared with a 3.7 percent gain for homes that sold for 25 percent or more above the median.”

According to the CoreLogic Market Condition Indicators, which analyze housing values in the country’s 100 largest metropolitan areas, 34 percent of metropolitan areas had an overvalued housing market as of December 2019. When looking at only the top 50 markets based on housing stock, 40 percent were overvalued. The MCI analysis defines an overvalued housing market as one in which home prices are at least 10 percent above the long-term, sustainable level.

However, Boston’s market was deemed “normal,” with single-family home prices up 3.3 percent year over year in December 2019.

“On a national level, home prices are on an upswing,” said Frank Martell, president and CEO of CoreLogic. “Price growth is likely to accelerate in 2020. And while demand for homeownership has continued to increase for millennials, particularly those in their 30s, 74 percent admit they have had to make significant financial sacrifices to afford a home. This could become an even bigger factor as home prices reach new heights during 2020.” 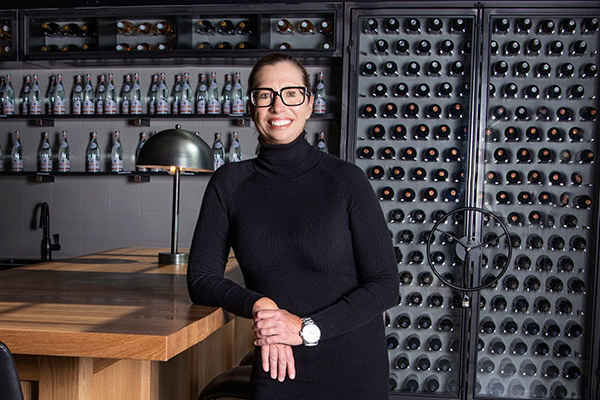