All the single ladies . . . are outpacing men in homeownership 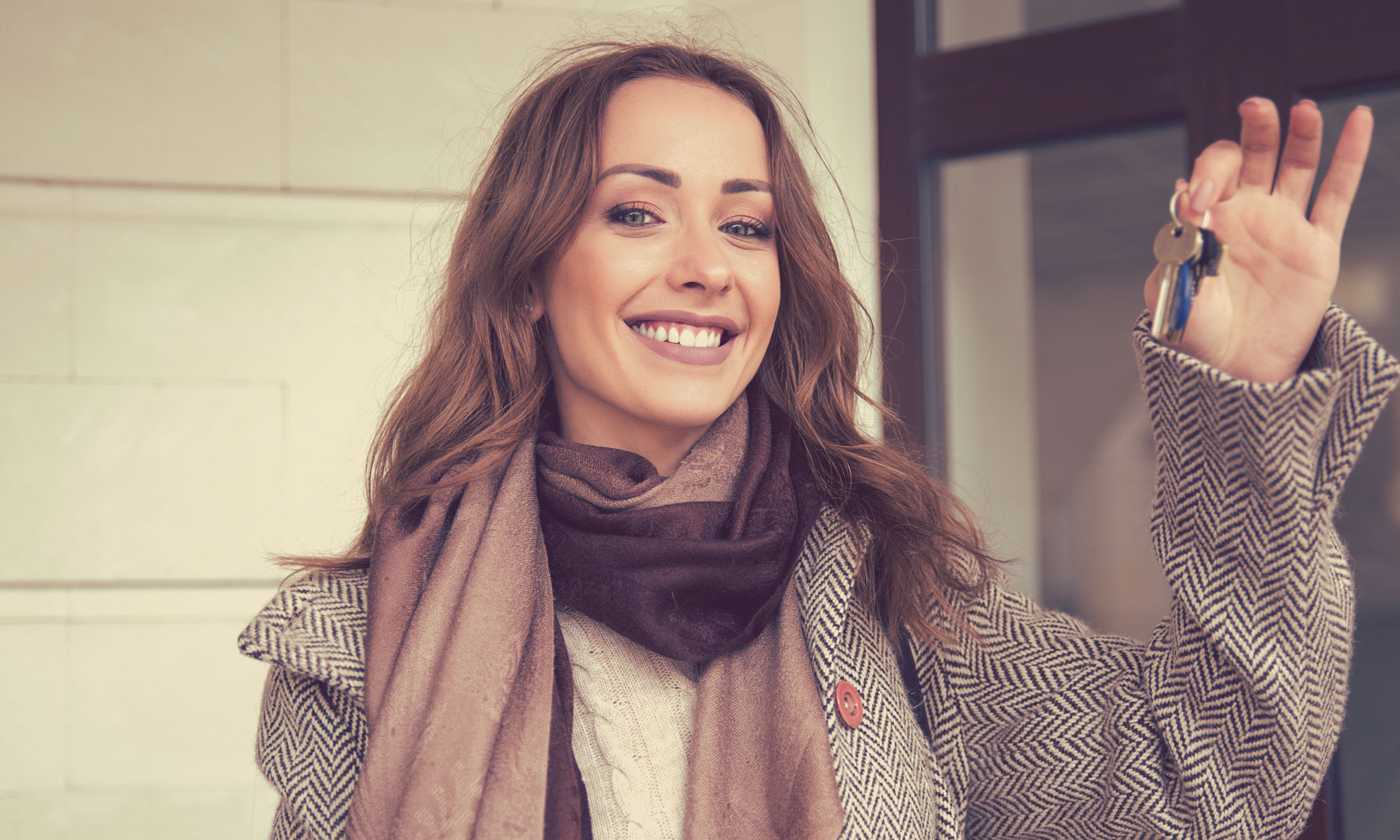 Single women own more than 1.5 million more homes than single men in America’s 50 largest metro areas. That’s according to a new study conducted by Lending Tree, an online lending marketplace.

Even though women earned just 79 cents for every dollar men made in 2019 – regardless of job type or seniority – single women in the U.S. currently own about 5.1 million homes, while single men own 3.5 million homes.

Why single women are outpacing single men when it comes to homeownership is a bit of a mystery, although the desire to nest could be a factor. “We do know single females tend to really value homeownership, not just as a financial investment but also as a place where they can live,” NAR Director of Demographics and Behavioral Insights Jessica Lautz said in a statement about the report. “They really desire a place they can own.”

Caregiving responsibilities could be another reason. According to the Pew Research Center, 21 percent of children live with single mothers, while only 4 percent live with single fathers. “Even if she doesn’t have young children, she is likely a caregiver in another way,” Lautz said of the typical single female buyer. “Maybe she has children over 18 who live with her, or maybe she’s caring for an older parent.”

In all of the 50 largest metropolitan area surveyed by Lending Tree, single women owned more homes than single men do.