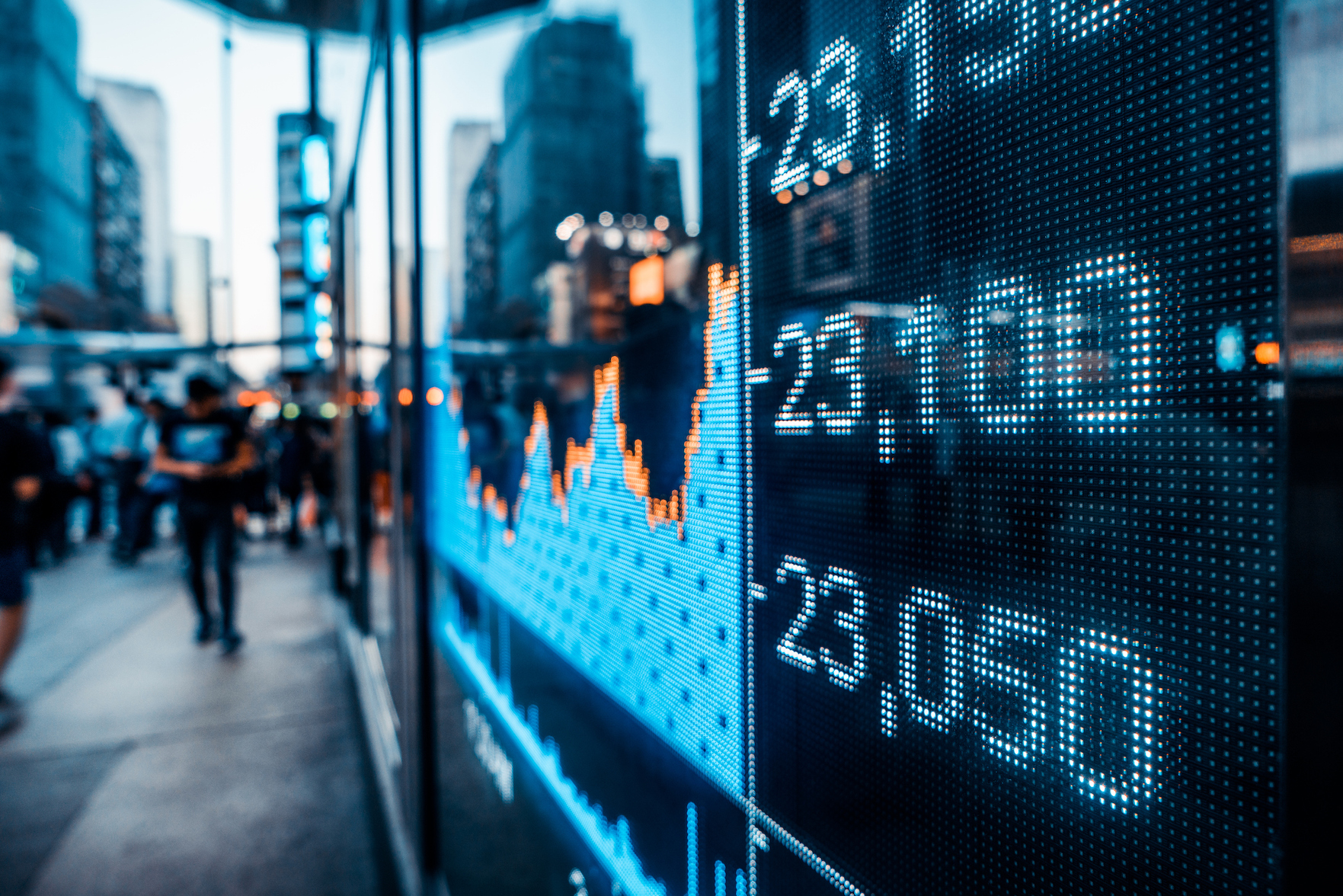 A panel of economists and experts estimates that the longest period of economic expansion on record has a good chance of ending next year.

In their quarterly home price expectations survey, Zillow and Pulsenomics polled over 100 real estate economists and experts and found that half of the respondents thought a recession would begin in 2020, and 19 percent specifically named Q3 as the start date. Slightly more than a third of the panelists said they expect a recession to start sometime in 2021. But there was no consensus that housing would be either a significant cause of such a recession, or be among the most-impacted parts of the economy, as happened in the last downturn. The panelists predict a 2.8 percent rise in home prices across the country in 2020—a far cry from quarterly drops in values that accompanied the last recession.

Economists are known for a hesitancy to predict recessions, even when many economic signs point toward one. Accurately predicting when one will happen — or pinpointing its exact cause — has mostly eluded economists in recent times.

On that score, trade policy topped the list of causes that might trigger the next recession, with a stock market correction and an unforeseen geopolitical crisis ranking next down the list of potential causes. Few panelists said they expected a housing slowdown to be a major cause of the next contraction in the economy, according to a Zillow press release.

“Housing slowdowns have been a major component, if not catalyst, for economic recessions in the past, but that won’t be the case the next time around, primarily because housing will have worked out its kinks ahead of time,” Skylar Olsen, Zillow’s director of economic research, said. “Housing markets across the country are already heading into a potential correction a solid year before the overall economy is expected to experience the same. The current housing slowdown is in some ways a return to balance that will help increase the resiliency of the housing market when the next recession does arrive.”

The panel leaned heavily toward an expectation of a slowing housing market in the months to come. Just over half of the panelists said they project homebuyer demand would take a hit “somewhat or significantly” in 2020, while 17 percent said they think there will be more demand for buying homes next year than there is now.

Is the ‘lumber bubble’ finally bursting?